Winning over Hearts and Minds: Moralitics - Wolf-PAC
Skip to content 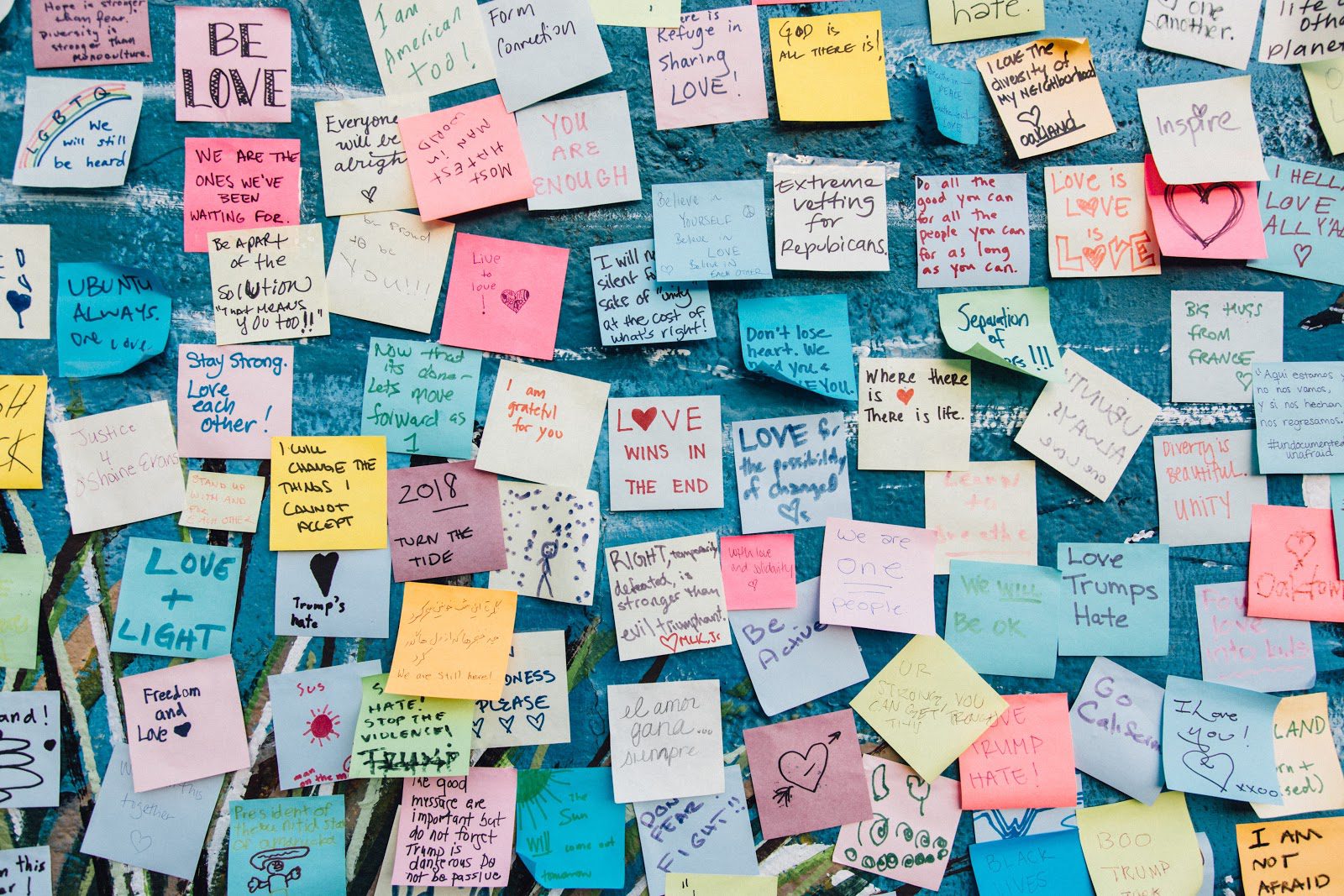 Every day we find ourselves talking to people from all walks of life. Usually, we avoid politics. Sometimes we get into discussions about who’s running for office or some political issue with family members over the holidays, co-workers around an election,  or even a stranger on the bus. Things might get heated, and people just talk at each other without really listening.

As Wolf-PAC volunteers, we understand the value of good communication. To bring about the 28th Amendment for Free and Fair Elections, we need to advocate for legislation and talk the talk of politics.  Learning how to bring those conversations to the next level is key to successful meetings with representatives and allies.

So how do we avoid the traps and pitfalls of partisanship and tribalism? It isn’t always easy, but it’s an important skill to have, especially when talking with a local state representative.

If one side even thinks you’re trying to promote the other side’s ideology, you will most likely never get your foot in the door. It’s not enough to convince people with facts, you have to get to their intuitions, get them “in the feels” as they say today.

Johnathan Haidt’s Moral Foundations Theory, (MDF), is the theory of intuitive morality (our self-regulating system that helps us interact with society). It’s based on six foundations or values that we all have in various degrees:

Care is the absence of harm. For example, a mother who is protecting her child.

Getting what you give out of something. For example, believing that if you do all of your homework and schoolwork you’ll get a good grade.

Another version of this would be believing that everyone deserves an equal piece of the pie.

Having the freedom to do as you wish.

Commitment to a person or group. For example, being loyal to a sports team in the city where you grew up.

The strong desire to have order and structure and believing representative government gives authority to those we elect.

Religious notions of cleanliness of the body and soul.

Why Does it Work?

The foundations that are the most influential in a person’s morality, according to MDF, influence that person’s political leaning. Knowing this helps you communicate your ideas with people of different points of view.

In Haidt’s book The Righteous Mind: Why Good People are Divided on Politics and Religion he uses the metaphor of a rider on an elephant to explain the influence of emotions on logic. Haidt explains that we are 5% rider, or mind, and 95% elephant, or emotions. The elephant is the person’s emotions, the intuitive side, and the rider is rationality.

Haidt’s way to change someone’s opinion is to talk with them about things in ways that are digestible to them. Using reason/the facts will not open the door. The rider can only do so much and you have to persuade the elephant if you want it to do something. You need to understand their moral foundations, and if you can understand what motivates the elephant, you can drive the elephant.

Moral foundation theory can help you convince your local representative to support an Article V Convention or recruit friends and family to volunteer with Wolf-PAC.

The Distributions of the Moral Foundations

The majority of us have a mix or a distribution of these foundations. This mix helps to define our political leanings.

Wolf-PAC is a non-partisan grassroots organization; we are people powered. Our communications need to use language that speaks to everyone.

Here are two examples of how to use language to when people value different foundations:

When speaking to a liberal

“We need to get money out of politics to get free and fair elections.”

The phrase “Free and Fair Elections” uses the fairness and liberty foundations. This phrase gets at the liberal’s emotions, or elephant because really what this phrase is saying is that it is fair for everyone to equally have power in elections through our votes free from overwhelming power of special interests.

When speaking to a Conservative

“Don’t you want to drain the swamp by getting money out of politics?”

This phrase resonates with conservatives. It uses the Purity foundation. The idea of a swamp that is dirty and full of mud, critters and slime coupled with the idea that our government should be pure and good works on the purity values. Again, this guides the elephant to where you want them, being open to the facts.

When you’re talking to someone who disagrees with you, it’s good to understand why they care about the things they care about, even if they disagree with you. If you use the right techniques, it’s possible to have a productive conversation and find common ground with someone on the opposite side of the political spectrum.