The only thing better than Wolf-PAC’s strategy to get a 28th Amendment to fix the corruption in our federal government is the volunteers working together to achieve that goal. Over the next month, and hopefully beyond, our wonderful volunteers will host various virtual events — some educational and some just for fun.

So while practicing social distancing, join amazing people in a relaxing and fun (virtual) environment. There’s a variety of events to choose from learning to cook, singing karaoke, making cocktails, and more!!

No experience necessary; we simply want to provide you with something to do now that we are all cooped up indoors. Check out all the awesome upcoming events below.

P.S. Click here to submit your idea for a virtual event in the future. If you have any questions and/or need help please email community@wolf-pac.com.

⚠️ All events below are listed in Eastern Standard Time!

🍿 Join us for Wolf-PAC Movie Night as we watch Advise and Consent.  The idea behind this night is we would all watch the movie before the virtual event and then have a discussion of this classic film.  The movie can be viewed for free on YouTube.

Advise & Consent is a 1962 American political drama film based on the Pulitzer Prize winning novel Advise and Consent by Allen Drury, published in 1959.

The title derives from the United States Constitution’s Article II, Sec. 2, cl. 2, which provides that the President of the United States “shall nominate, and by and with the Advice and Consent of the Senate, shall appoint Ambassadors, other public Ministers and Consuls, Judges of the Supreme Court, and all other Officers of the United States”. The film, set in Washington, D.C., follows the consequences of the nomination of a man with a hidden past for Secretary of State who commits perjury in the course of confirmation proceedings. 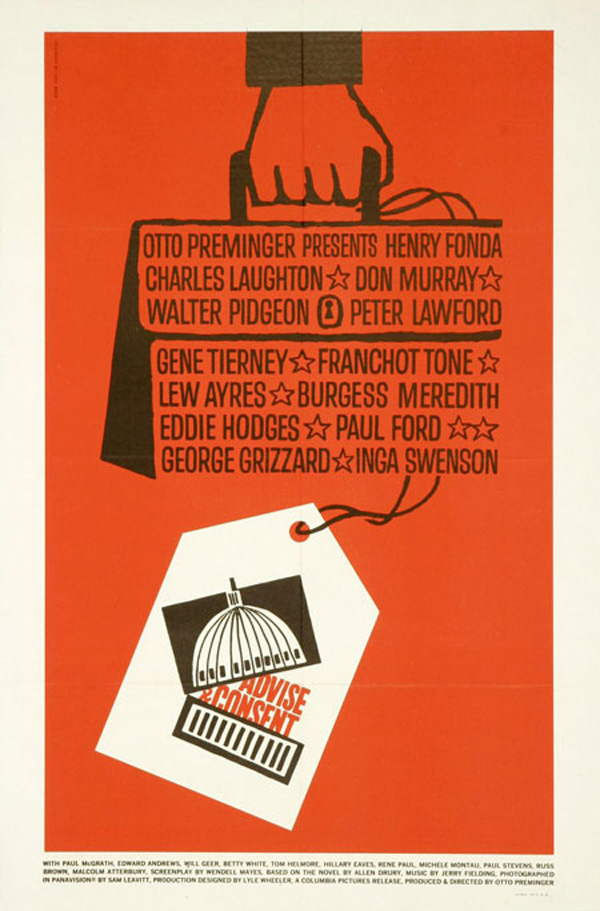 Join us for a virtual game night.  What will we be playing?  Will it be Mindnight?  Poker?  Among Us?  Will we force Bo to once again let us play Blather Round for the 100th time?  We don’t know!  What we do know is the virtual events team decided to have a night where we could all chill together virtually and just go with the flow.

🕶Join your crewmates in a multiplayer game of teamwork and betrayal!

Play online or over local wifi with 4-10 players as you attempt to hold your spaceship together and return back to civilization. But beware…as there may be an alien impostor aboard!

One crewmate has been replaced by a parasitic shapeshifter. Their goal is to eliminate the rest of the crew before the ship reaches home. The Impostor will sabotage the ship, sneak through vents, deceive, and frame others to remain anonymous and kill off the crew.

🎴Join us as we play Monopoly Deal, a fun version of Monopoly in a fraction of the time it plays Monopoly.

Get a handy way to play the classic property-trading game! Be the first collect 3 full property sets of different colors, and you’ll win the Monopoly Deal Card Game. You’ll pick up cards when it’s your turn and play Action cards to charge players rent, steal their cards or demand money for your birthday. Build up property sets, gather piles of money and keep wheeling and dealing until you’re the Monopoly Deal winner! 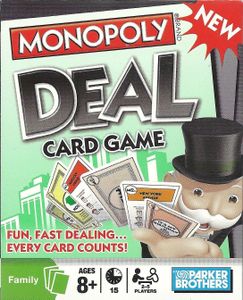 📕 For the February’s book club, we will be reading Swarmwise: The Tactical Manual to Changing the World by Rick Falkvinge .   Whether you have read this book already or want to learn more about this tactical guide to changing the world using cost-efficient swarm methodology.  Please join us for Wolf-PAC’s book club meeting on February 7th at 4 pm EST.

The book is available for free as a download here.

Swarmwise (2013) is a tactical guide to changing the world using cost-efficient swarm methodology. It is a leadership handbook that outlines how the Swedish Pirate Party was able to beat the political competition on less than one percent of their budget, and shows how any cash- and time-strapped executive or manager can use swarm methodologies, whether the goal is business, social, or political.

That organization, founded by one man without resources, has now spread to over 70 countries using the same cost-efficient swarm methods.

Swarmwise will tell you what it takes to found a swarm of volunteers, to organize and energize it, and to lead it to success. The book doesn’t go into theoretical detail, psychology, or deep research papers. Rather, it is very hands-on leadership advice from pure experience – it covers everything from how you give instructions to new marketing assistants or activists about handing out flyers in the street, up to and including how you communicate with TV stations and organize hundreds of thousands of people in a coherent swarm. Above all, it focuses on the cost-efficiency of the swarm structure, and is a tactical instruction manual for anybody who wants to dropkick their competition completely – no matter whether their game is business, social, or political.