Supporting All Paths to Restore True Representative Government in America

“Unity is strength... when there is teamwork and collaboration, wonderful things can be achieved.” — Mattie Stepanek

– A Declaration of Unity –

We, the undersigned, believe unlimited spending in our elections by Super PACs, corporations, billionaires, and special interest groups has eroded the American political system, and we must use every available tool of democracy to correct the course of our nation.

We believe that ending the undue influence of big money in our politics is an extremely urgent matter. Only when we have a truly representative government — responsive to the will of the people and not only the few who can afford to buy influence — can we effectively address the many critical issues facing our society today.

Throughout our nation’s history, Americans have united around our common vision of democracy and have risen up to defend it. For example, U.S. Senators were once appointed by state legislatures, until people took action in the early 20th century. The previous method was widely seen as a form of corruption, due to the disproportionate influence wealthy individuals and special interests had over the process. In fact, between 1866 and 1906 nine cases of bribery were brought before the Senate, which was often referred to as “the millionaires club.”

Using every available tool of democracy, including legislation, petitions from the people, ballot referendums, educational campaigns, resolutions calling on Congress to propose a Constitutional Amendment, and finally, applications for an Article V Convention to propose an Amendment, Americans fought to bring about the reform necessary to resolve this issue. These efforts did not impede each other; instead, they built the collective strength of the movement, resulting in the 17th Amendment to the U.S. Constitution for the popular election of Senators.

It is in this spirit, and with history as our guide, that we celebrate the many approaches and solutions to the threat to democracy we face today. Indeed, our time for action has also come. We must restore democracy once again.

We believe that we must lead with courage. When presented with challenges of many different magnitudes and against seemingly insurmountable odds — from the American Revolution to the civil rights era to the women’s suffrage movement — Americans have always taken courageous action to make our country more democratic, more inclusive, and a more perfect union. We must do the same today. There is too much at stake not to pursue every avenue of reform.

On behalf of ourselves and future generations, we stand united in demanding a government that is responsive to the will of the people. 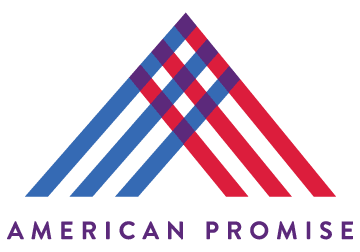 American Promise is leading the charge for the 28th Amendment so we the people govern the United States -- not big money, not unions, and not corporations.

Take Back Our Republic

Take Back was founded on the vision that Americans once again trust the integrity of every election and trust that once elected these officials will focus on the good of their constituents.

We bring together conservatives, progressives, and everyone in between to pass powerful anti-corruption laws that stop political bribery, end secret money, and fix our broken elections. 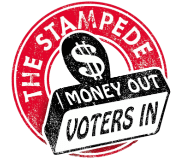 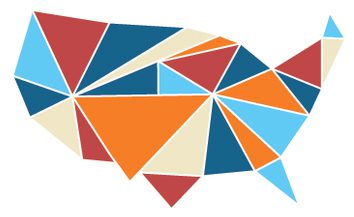 The National Association of Nonpartisan Reformers (NANR) is a member-led Association dedicated to structural election reforms in the public interest.

A place for troublemakers to root out toxic partisanship by using micro-donations to reward leaders with integrity and fire self-interested partisans.

Fix Democracy First is a nonpartisan, nonprofit organization in Washington State. Our mission is to achieve fair elections and government policies that reflect the will of the people and not the power of money.

We The People Massachusetts

We the People Massachusetts is a non-partisan, all-volunteer network of citizens across the Commonwealth devoted to the cause of democracy. We seek a constitutional amendment to affirm that the rights protected by the Constitution of the United States are the rights of individual human beings only, and money spent to influence elections is not protected free speech and may be regulated to ensure equal access to the political process for all Americans. 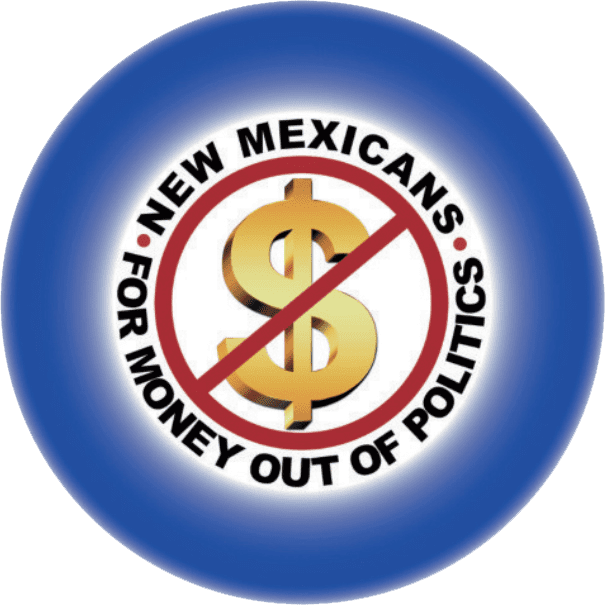 New Mexicans for Money Out of Politics

New Mexicans for Money Out of Politics (NM MOP) is a non-partisan, non-profit, grassroots organization. Our mission is to remove the corrupting influence of money in politics and make the government work for ALL the people of New Mexico and our country.

The Chesapeake Climate Action Network (CCAN) is the first grassroots, nonprofit organization dedicated exclusively to fighting global warming in Maryland, Virginia, and Washington, D.C. Our mission is to build a diverse movement powerful enough to put our region on the path to climate stability, while using our proximity to the nation’s capital to inspire action in neighboring states, regions nationwide, and countries around the world.

Our Revolution Hawaii is a statewide progressive populist organization formed in the wake of the Bernie Sanders campaign and dedicated to making the political revolution a long-haul reality in our state. 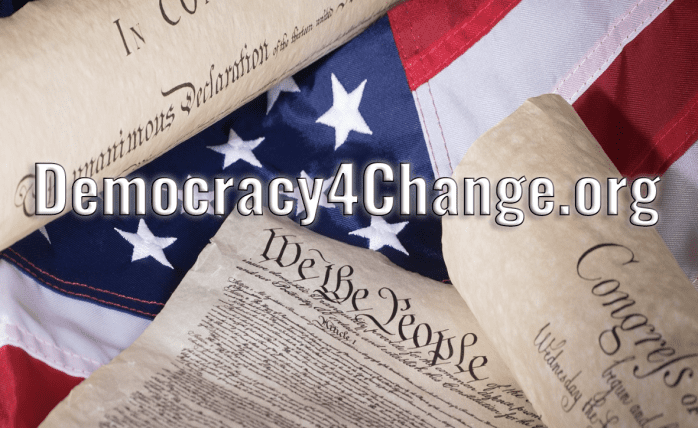 Democracy4change.org features inspiring stories about ordinary citizens’ efforts to galvanize public support and overcome obstacles to change. These stories are about actions that you can join, support or replicate on your own. Our hope is that more Americans will become motivated to actively engage on issues that affect their communities. 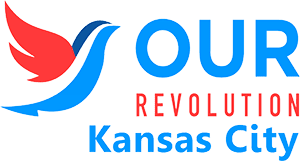 Our Revolution will restore the voice of the people to their political system. We will recruit and elect political leaders dedicated to transforming America’s corrupt system of campaign finance and political gerrymandering.

Get Money Out Maryland

The goal of our all-volunteer, nonpartisan organization is to restore balance and integrity to the political systems of Maryland and the United States so that all citizens have equal access to the ballot and an equal say in governance. 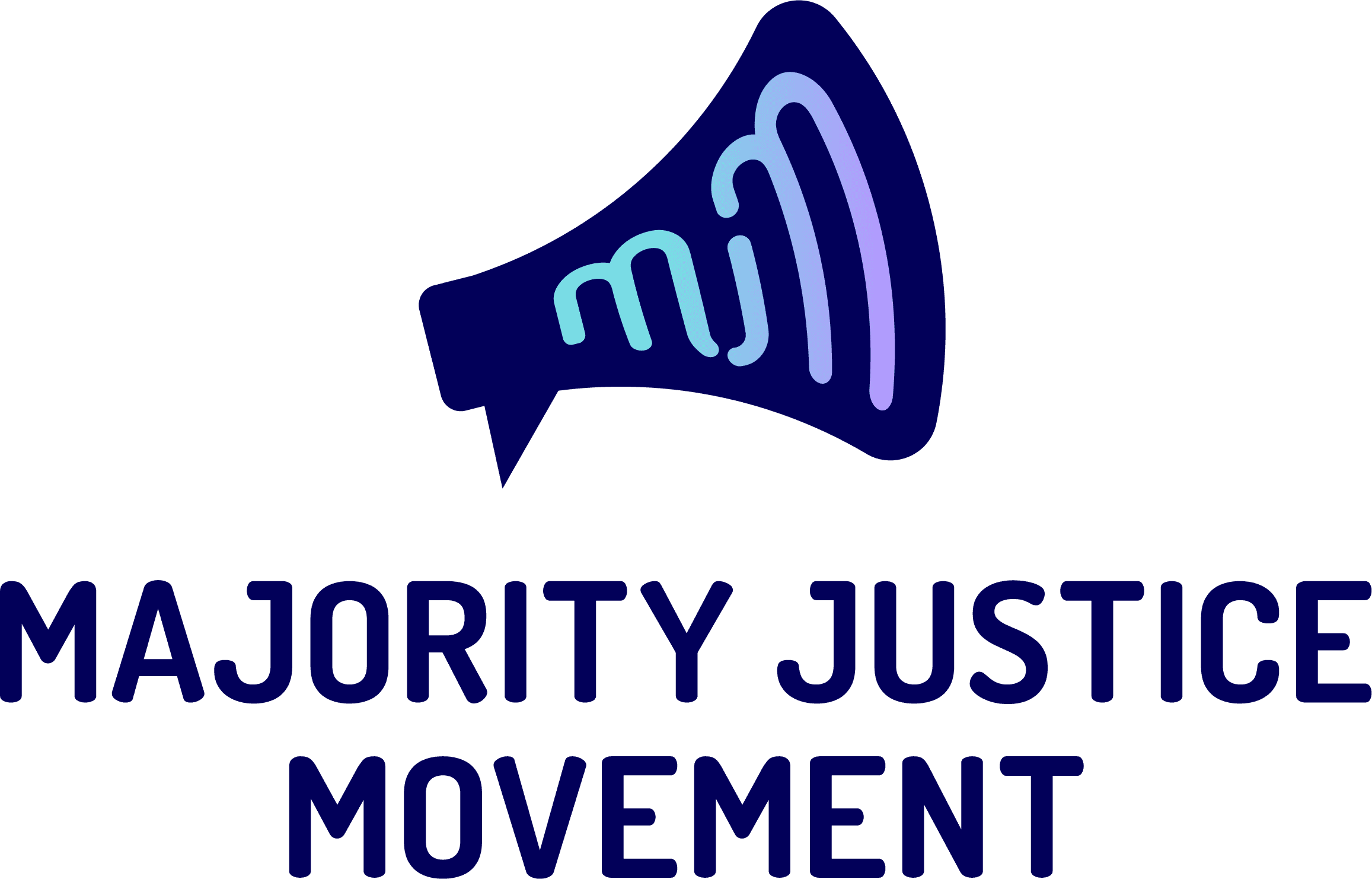 The mission of the Majority Justice Movement is to help support and elect ethical and transparent leadership in Illinois. Our goal is to help raise funds for candidates that are willing to show independence from the status quo and candidates that have the best interest of the constituents of Illinois in mind.

Our Revolution will restore the voice of the people to their political system. We will recruit and elect political leaders dedicated to transforming America’s corrupt system of campaign finance and political gerrymandering.

There is an emergency America - corruption and special interests have a stranglehold on Congress. We are Americans, from all walks of life, using the power of our Constitution to fix corruption and restore a government of, by and for the people.