Gabrielle was selected for her vision and drive to make Nevada the 6th state to pass the Free and Fair Elections Resolution. 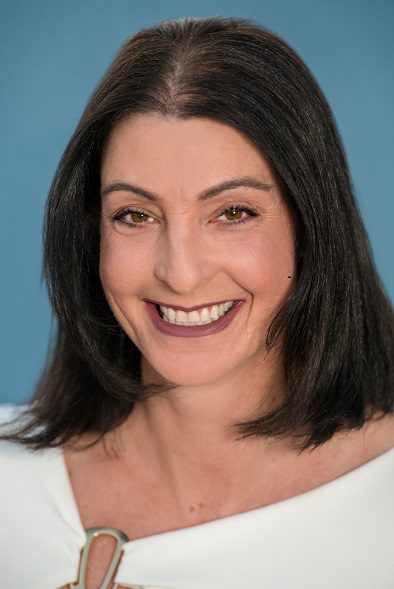 From the moment she joined Wolf-PAC, Legislative Director Gabrielle d’Ayr proved she could be an integral part of the Nevada team. In addition to unwavering determination, she brought with her experience in business and personal leadership coaching as well as project and program management skills.

“Gabrielle is a force to be reckoned with. She has been focused on making her state number six since day one of signing up to volunteer. I absolutely love her confidence and vision, two super important traits of great leadership,” says National Organizing Director Joshua Aciz.

When Gabrielle first heard the name Wolf-PAC, she was busy campaigning to represent District 12 in the Nevada State Assembly. Ryan Tipton, Nevada’s Organizing Director for Wolf-PAC, approached her with the Resolution for Free and Fair Elections and asked her to take a look at it as a potential sponsor.

“I thought, ‘this is in our constitution?!’ This is absolutely the right answer,” she recalls.

Gabrielle agreed to sponsor the resolution. Unfortunately, she didn’t make it out of her primary. But that didn’t stop her from fighting for a cause she believes in. She joined Wolf-PAC shortly after the primary was over in June of 2018 and dedicated herself to helping the Nevada team find a sponsor.

Because she’d been a candidate, Gabrielle recognized she was in a unique position to help.

“I knew all these candidates from being on the campaign trail myself. It made it a lot easier to get an audience with them.”

Within six months, she and Deputy Legislative Director Jeoff Carlson had secured a sponsor. 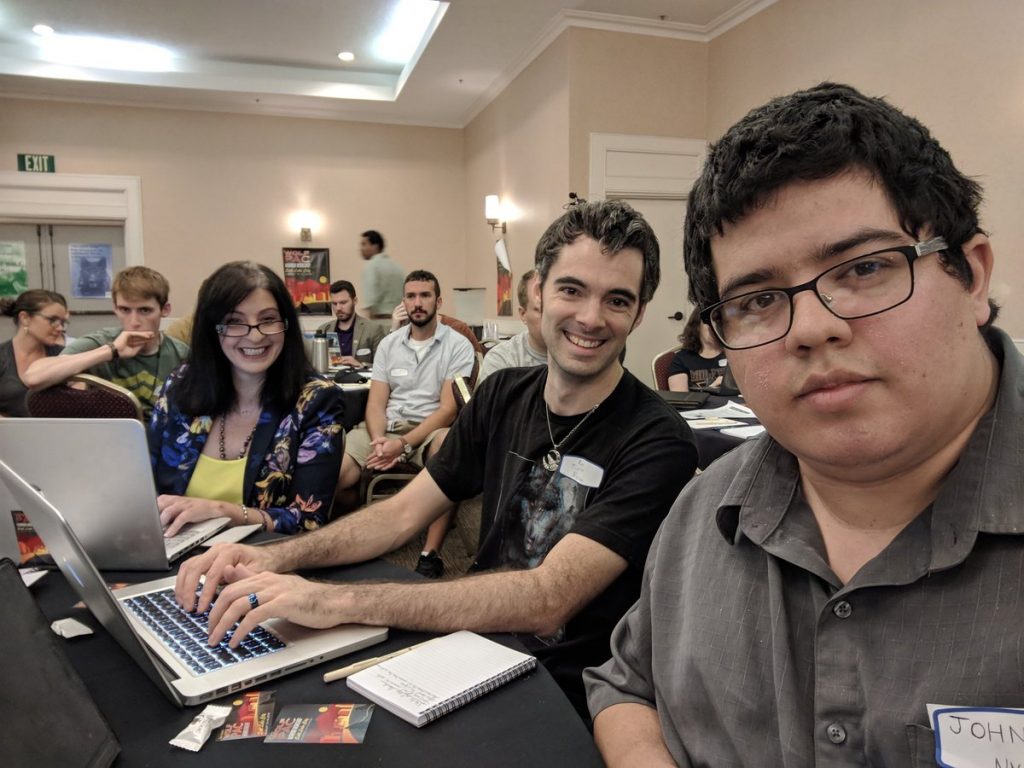 Gabrielle works alongside other volunteers at the 2nd Wolf-PAC Warrior Workshop in Salt Lake City.

She also began working closely with Ryan, Jeoff and the team to create a unique strategy for getting the resolution passed in Nevada. Part of that initiative included enlisting the National Legislative Team to write a research paper designed to help people better understand Wolf-PAC’s plan. The project took a couple months of collaboration and wasn’t an easy task, but Gabrielle says it was a rewarding experience.

“I’m really ridiculously proud that we did it! We now have this paper that we need, and hopefully it will be useful to other states as well.”

Before the 2016 election, Gabrielle says she was like many other Americans – angry with the corruption but feeling like there was no hope of fixing it.

“I stayed out of politics because I didn’t believe in the system,” she explains. “I believed the system was corrupt and didn’t think we could make it better.”

Gabrielle refers to money in politics as the gateway issue because of the way it allows special interests to drown out voices of average Americans on every other issue.

Since learning about Wolf-PAC’s strategy for a lasting solution and becoming a volunteer, Gabrielle now believes there’s hope. She says she loves being part of a group of Americans who absolutely and unequivocally believe in democracy and are willing to do whatever it takes to restore our democracy to us.