Lawrence Lessig Discusses the Corrupting Influence of Money in U.S. Politics on The Joe Rogan Experience - Wolf-PAC
Skip to content

Lessig appeared as a guest on the comedian’s podcast and explained why he believes we can’t solve anything in America until we address the root cause of the corruption.

Recently, Lawrence Lessig, Harvard Law Professor, answered questions from Joe Rogan, comedian and host of The Joe Rogan Experience, about some of the most pressing issues Lessig believes are facing America today.

Rogan is known for his long-form conversations with guests from many different backgrounds and political leanings, and The Joe Rogan Experience is one of the most popular podcasts on iTunes. The episode featuring Lessig lasted over two hours and touched on a variety of topics – including how and why he believes Congress is no longer accountable to the American people. Lessig, who also spoke at Wolf-PAC’s 2nd Warrior Workshop, has been outspoken for years about the corrupting influence of money in politics and the need for a constitutional amendment to address the issue.

During the discussion with Rogan, he explained that a tiny fraction of the U.S. population are the most important funders of political campaigns, with about 100 people giving more than half of the money to super political action committees (PACs) in the last presidential election.

“What this tiny number represents in the way we fund campaigns is extraordinary inequality,” Lessig said.

This trend was also evident in the recent midterms. Just 10 wealthy donors accounted for over 20% of the donations given to federal super PACs during the 2018 midterm election cycle.

Numbers like these are also why most average people’s views don’t matter to Congress members, he explained.

“The ordinary Congress person knows that the way the system is right now they have to raise money.”

In fact, newly elected members of Congress from both parties may be told to spend as much as 30 hours a week on the phone fundraising. 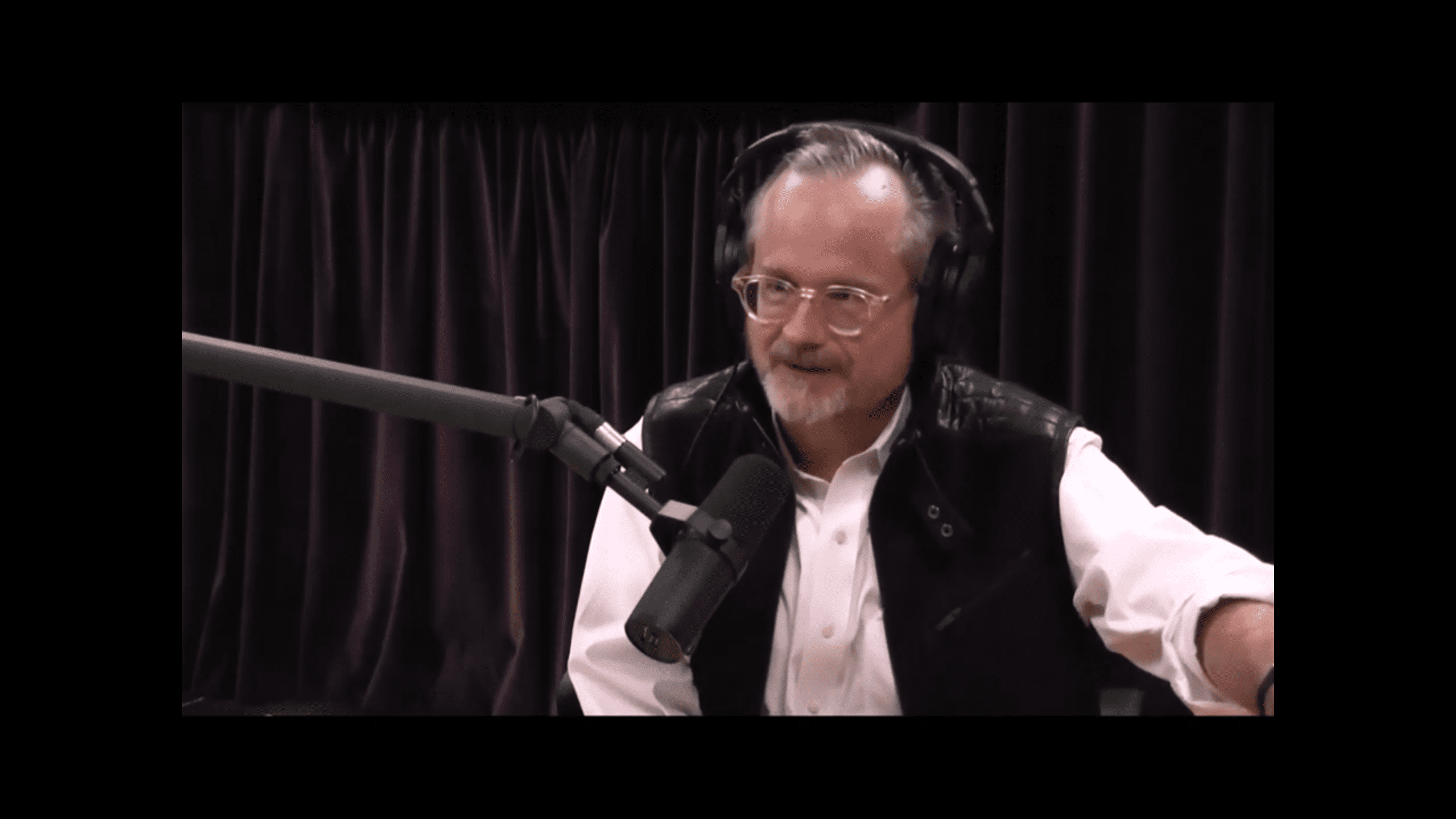 Even good people, Lessig said, have to play this game because of the way the system is set up.

“How would this ever stop?” Rogan asked.

Lessig explained that the first priority should be to fix the broken Congress, and if we change the way campaigns are funded, we could get money that doesn’t represent only a tiny fraction of special interests.

“We want a Congress filled with people who want what their voters want.”

He also stressed that this is one of the issues Americans across the political spectrum agree on, and if we don’t fix this, none of the other arguments matter.

Polling shows both Republican and Democratic voters are concerned about the political influence big donors have. A 2018 Pew Research Center poll found that 77% of the public believes limits should be placed on the amount of money individuals and organizations can spend on political campaigns.

Rogan asked Lessig if he believes the problem can be fixed.

Although admitting he doesn’t have a lot of faith in Washington, DC, Lessig said he still believes the system can be fixed.

“It is possible to fix with leaders [who are] willing to say we need to fix this democracy first.”

Watch the entire episode below.