Scientists have given us a deadline of 2030 until we reach a point where the damage from climate change will be irreversible — only 11 years. The Arctic’s oldest and most resilient ice is already 95% gone.

Coral Reefs are disappearing at alarming rates and could be completely gone in 30 years. Flooding is getting worse. Hurricanes are getting more powerful. Entire cities are expected to disappear. We are heading straight for disaster, yet the United States Congress does nothing.

It’s no secret why – Congress refuses to take action because of the staggering amounts of money pouring in from the fossil fuel industry. Our elected officials in Washington, D.C. are more responsive to special interests than they are to the people.

The first step to finding meaningful solutions to the climate crisis is getting the influence of big money out of politics. We must take strong and immediate action to restore a government that is responsive to the people. Only then can we expect to solve these critical life or death challenges facing our country. There is no other way. Our climate, food, air, water, families… our future is at the mercy of big money’s stranglehold on Congress. 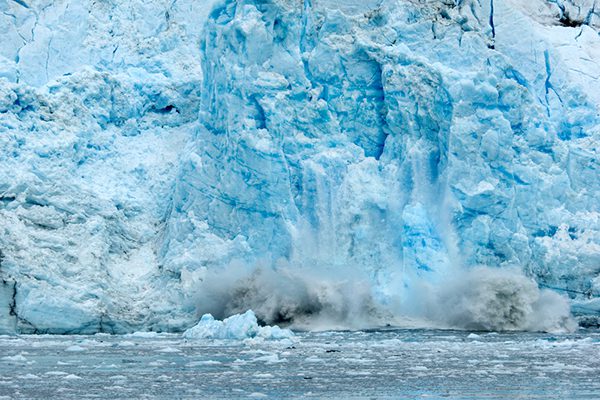 We must take real action to end the rampant corruption of big money in politics.

The Free and Fair Elections Resolution, pushed by citizen volunteers all across the country, is the strongest action we can take at the state level to end the corruption happening in Washington, D.C. The legislation demands a U.S. Constitutional Amendment to fix the damage done by Citizens United v. FEC and other disastrous Supreme Court cases that have allowed unlimited amounts of money to pour into our politics. It utilizes a logical and proven strategy of pursuing a route that goes around Congress and puts the power to fix this problem in the hands of We the People via the states to propose this vital amendment.

Historically, this is how you put the most amount of pressure on Congress to act. Vermont, California, Illinois, New Jersey, and Rhode Island have all taken this important step to save democracy so that we can save our climate and our communities.

Together, we can solve the climate crisis and so many other pressing issues, but it starts with us understanding the urgency of now and taking action today.

Written by Bryan Dorn. He lives in Puna, on Hawaii Island, and works as a mechanic for the state. He has been a volunteer with Wolf-PAC for three years This blog post was adapted from an article Bryan wrote in the Honolulu Civil Beat.