Congress Won’t Save American Democracy: We Must Do it Ourselves - Wolf-PAC
Skip to content

The midterms are over, but the fight for a U.S. Constitutional amendment must continue until our government represents us and not special interests. 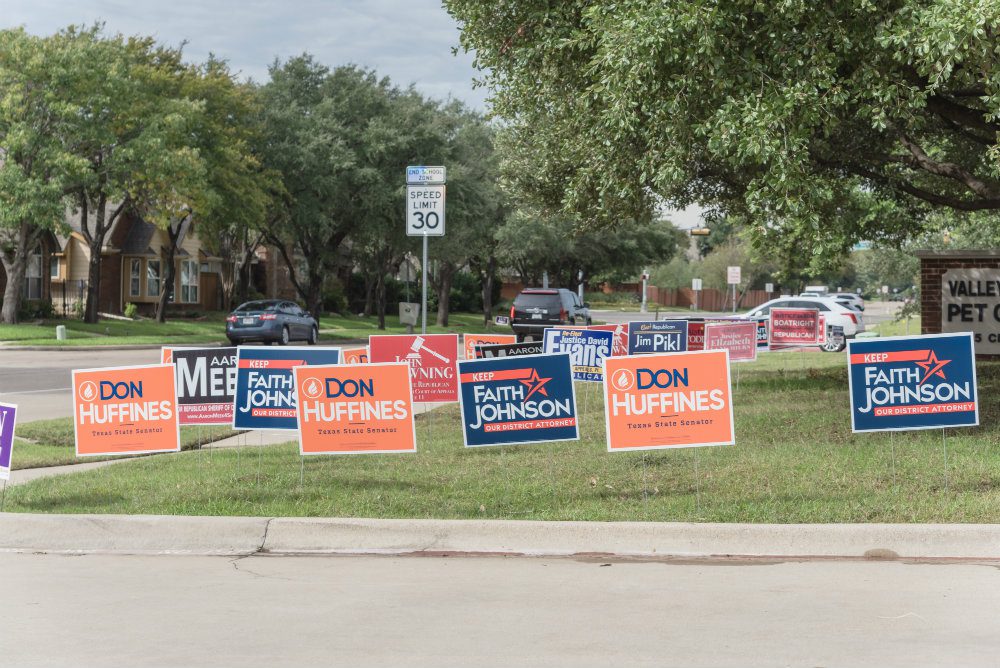 With the midterms over, it’s important to remember that being an active citizen requires more than participating once every couple of years. Excitement from preferred candidates winning can lull us into a false sense of security, but Americans have to stay vigilant because our government has sold us out. We’ve had a Democratic majority and a Republican majority in Congress, and the issues average citizens care about continue to be ignored.

Regardless of how you felt about the recent election results, it is vital that a U.S. Constitutional amendment be written to ensure the integrity of elections. Politicians who accept limitless donations from special interest groups do not own their own campaigns. Such a politician is more likely to vote in ways favorable to the large donors over their constituents.

According to reports from the Center for Responsive Politics, the 2018 election cycle was the most expensive in history, with House candidates raising $964 million and Senate candidates raising $675 million. Both parties rely on money from large special interest donors to finance campaigns. In an interview with CBS News’ 60 Minutes, Florida Republican David Jolly and Minnesota Democrat Rick Nolan, cosponsors of a bill called the “Stop Act,” to ban all federal-elected officials from asking for donations directly, said Congress members can now expect to spend 30 hours per week on the phone asking for campaign donations. These donors aren’t doing it as a favor – they want a return on their investment.

Many important issues have been stalled or slowed by the corrupting influence of these special interests. Healthcare and the opioid crisis are prime examples. Pharmaceutical companies have purchased legislators from both major parties. Pfizer Inc. donated nearly $1.8 million in the 2017-2018 cycle, almost half of which was donated to the Republicans and half to the Democrats, according to Center for Responsive Politics. Since 2003, Big Pharma, as an entire industry, has donated approximately between $30 and $50 million, the money split between the parties can be as slim as 58 to 42 percent, respectively.

It’s up to Americans on the Left and Right to fight together in the battle to take back our elections and our representative government from big-monied special interest groups. Congress isn’t going to put an end to this system. An amendment to the U.S. Constitution will ensure federal campaign finance reform and will go above both Congress and the Supreme Court.

No matter which candidates you supported in this election, remember that the fight doesn’t end here. In order for democracy in the United States to be authentic, we must pursue an amendment to restore free and fair elections.

Each generation has a chance to make its mark by being the catalyst for a change they believe in. This is our time, and together, we can restore a government that’s responsive to the people. Join Wolf-PAC in our efforts to fix our broken campaign finance system. Get involved by signing the petition, donating, or volunteering in your state.

Stephanie Mundo lives Ft. Lauderdale, Fla. and has been a member of Wolf PAC since September 2018. She holds a BA in history with a minor in political science from Florida Atlantic University.