Dylan was selected for his strong leadership skills and steadfast dedication to his team. 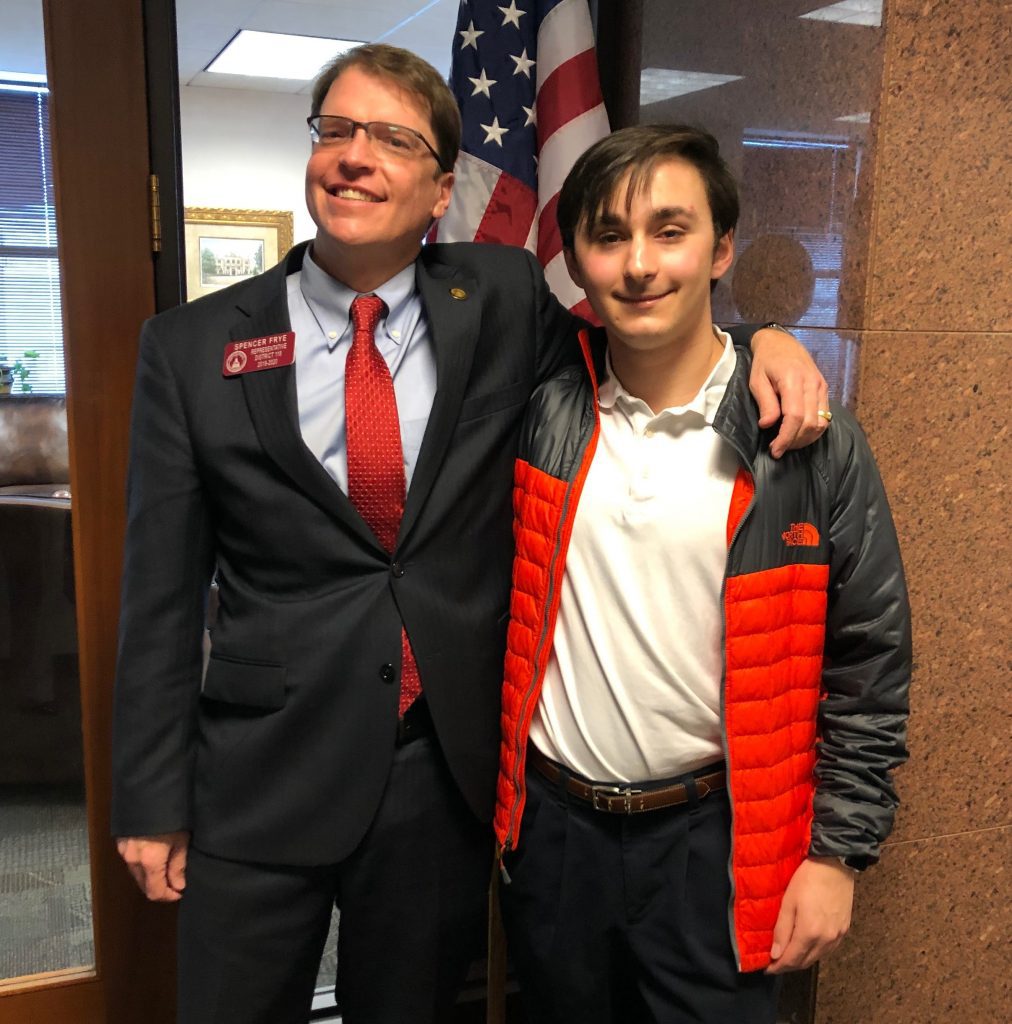 Four years ago, Georgia Legislative Director Dylan Shapiro was a high school freshman studying how the U.S. Government is supposed to work in civics class. As he compared what he was learning in school to what he was reading in the news, Dylan realized something wasn’t right – money had corrupted the system.

“People spending the most [money] are driving the narrative on the issues,” he says.

Dylan heard Wolf-PAC’s call for volunteers and decided to take action. At first, he says, he thought he’d be signing up to make a few phone calls. But he soon realized the team needed more, so he began recruiting and training new volunteers and taking meetings with legislators.

He quickly became a vital part of Georgia’s leadership. “When I joined (two years ago), he was the only major leader in the State of Georgia,” says Georgia Volunteer National Coordinator Heidi Behnke. “He’s a brilliant leader and a strong legislative director.”

Before he officially had a driver’s license, Dylan had already attended his first meeting with a state legislator. He remembers being particularly nervous about showing up late to an appointment he’d scheduled close to the end of the school day.

“I couldn’t tell the legislator I can’t meet this close to the end of school because I need to wait for my mom to pick me up and drive me,” he recalls. He was relieved to find out the legislator was also running late.

Since then, he’s attended many meetings with legislators, often working them around his school schedule. According to Heidi, Georgia introduced Wolf-PAC’s legislation for the first time this year because of Dylan’s relationship with Representative Spencer Frye. 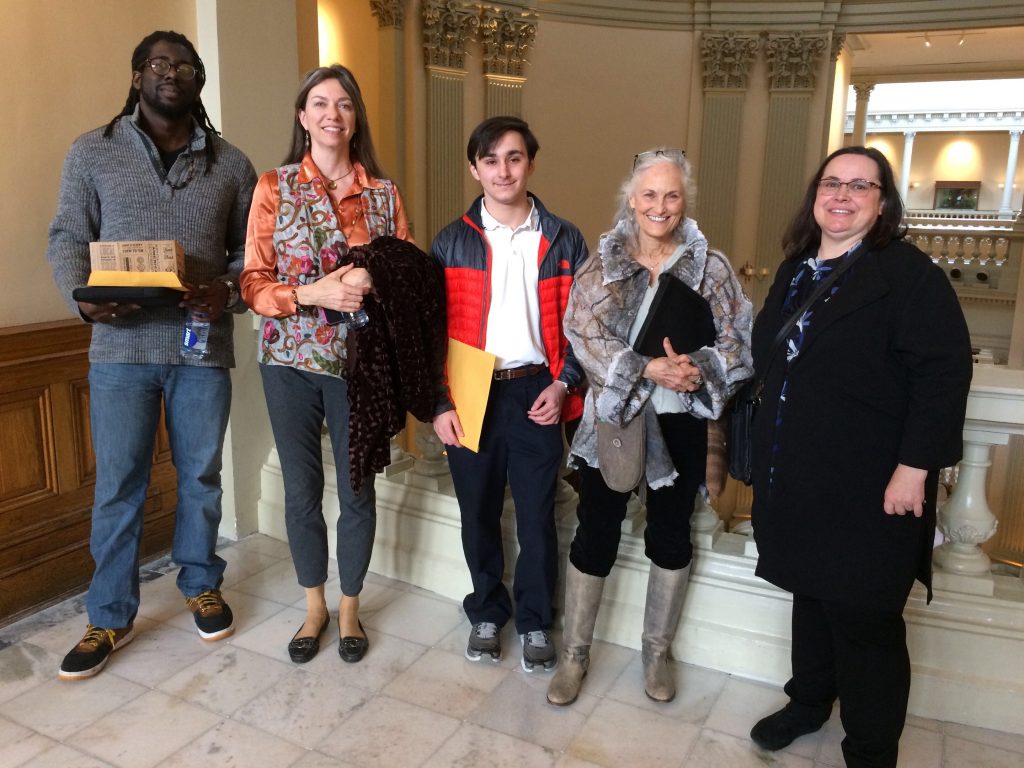 Although he admits to still having the occasional nervousness before talking to a representative, he says volunteering with Wolf-PAC has helped him learn to work through those feelings and be more effective in his advocacy.

Now in his senior year of high school, Dylan is heading to Princeton University after graduation and has been working to make sure the team has plenty of resources while he’s away. One project he says he’s proud of is the reusable legislative director training that he created uniquely for Georgia.

“He has a knack for taking large-scale ideas and concepts from the National team and turning it into bite-sized information comprehensible for new recruits and long-timers alike,” says Heidi. “It has been an honor to work for him.”

Dylan says his role as Legislative Director has helped him to develop communication and people management skills – things he believes will serve him well going into college.