Hayes’ 31% victory over incumbent Barbara Robinson was likely a result of Wolf-PAC’s involvement in the Baltimore primary. 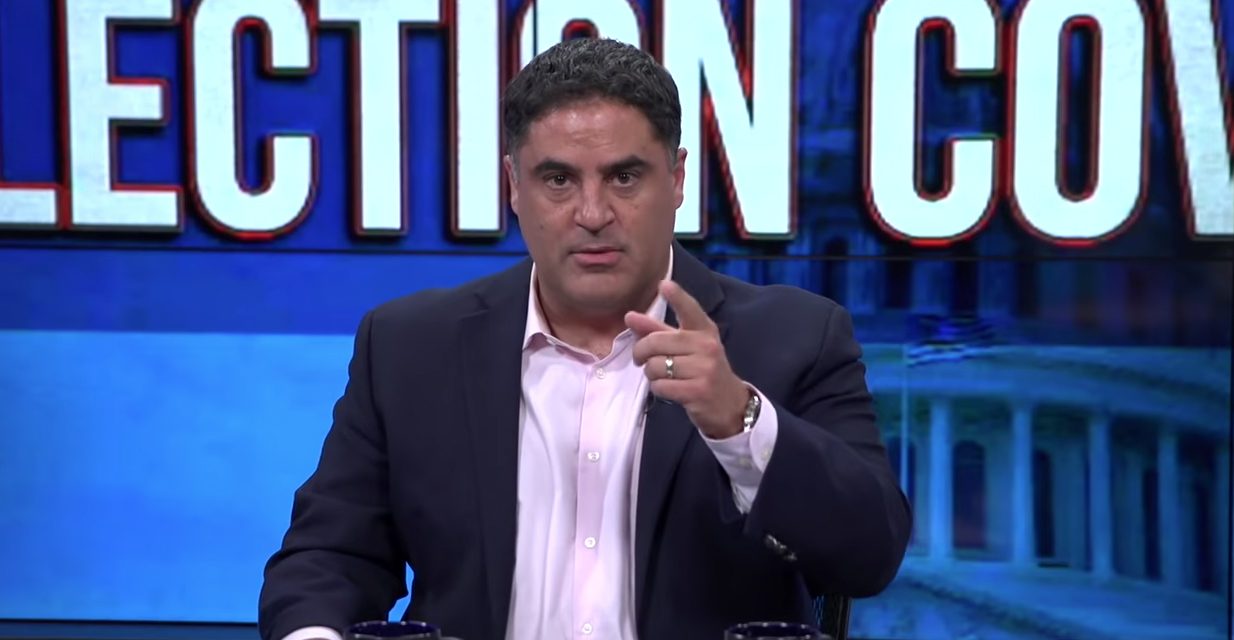 Hayes’ substantial victory was likely bolstered by Wolf-PAC’s involvement. The organization disclosed spending nearly $50,000 in the Baltimore election to ensure that Antonio Hayes would become the new District 40 representative. In addition, members of the national leadership team flew to Maryland to run the grassroots effort, organizing volunteers to knock on doors and distribute campaign signs. Wolf-PAC chapters from across the country helped through regular Wolf-Attacks – a coordinated strategy for making thousands of calls to voters.

“We sent a message as an organization; there are real consequences to playing games with the future of our democracy,” said John Shen, Wolf-PAC National Coordinator.

The decision to enter the Baltimore race came after The Democracy Amendment Resolution (SJ 7/HJ 11), which passed in the House of Delegates and had enough co-sponsors in the Senate, failed to pass in Maryland earlier this year. Maryland was close to becoming the 6th state to pass Wolf-PAC’s resolution – a call for an amendment convention to propose a U.S. Constitutional Amendment restoring free and fair elections. Both Hayes and Robinson were co-sponsors of the legislation. Hayes voted in support of HJ11 when it successfully passed the House at 92-42. Robinson, a member of the Senate Rules Committee, decided – at the last minute – not to vote for SJ7, causing it to fail in the Senate.

“We need people in elected office who understand how urgent the issue of political corruption is to our country,” said Michael Monetta, National Director of Wolf-PAC. “This is not the first time Wolf-PAC has decided to get involved in a state election and it won’t be the last.”

In fact, Wolf-PAC is starting to develop a reputation for getting involved in state-level elections. New Hampshire State Representative Steve Vaillancourt – who had won re-election seven times in a row – motioned to table the Wolf-PAC legislation because he claimed it didn’t rise to the level of priority worthy of debate. When Wolf-PAC decided to intervene, Vaillancourt lost a seat he had held since the 1990s. The organization also got involved in a state senate race in Connecticut, backing Greg Cava – a candidate who supported Wolf-PAC’s initiative while his opponent had voted against it.

Cenk Uygur, founder of Wolf-PAC and host of The Young Turks, covered the election results as they were unfolding. He also had strong words for those standing in the way of Wolf-PAC’s mission.

“Go ahead, vote to keep money in politics. We dare you,” said Uygur.

As the team stepped out onto the Baltimore streets to celebrate the win, it seemed fitting that they looked up to see a full moon. Watch the recording of their Facebook Live stream here.

Wolf-PAC took a stand in Maryland, but this is just the beginning. There are elections happening all over the country, and we must commit to electing  state legislators who understand how urgent ending corruption is to America’s future. Help us grow our power and make an impact in other important elections by contributing to our election fund here.