Citizens United: Cutting through the Controversy - Wolf-PAC
Skip to content 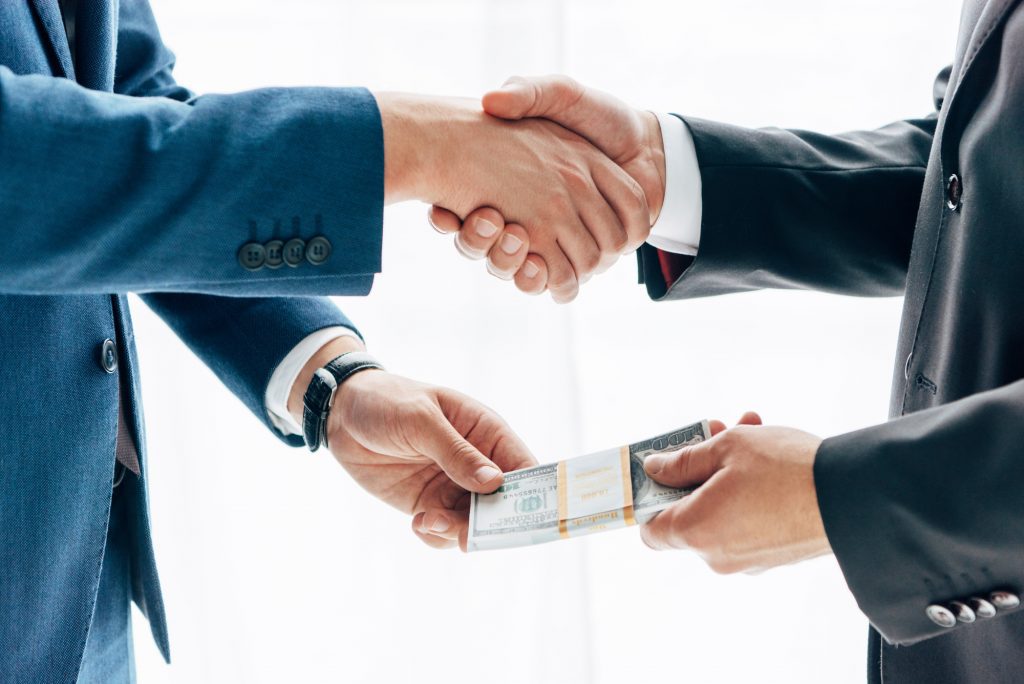 Citizens United v FEC effectively threw open the flood gates to big money, freeing labor unions and corporations to spend their treasury funds on electioneering communications and to directly advocate for the election or defeat of candidates. As reported by PBS in a 2014 article, the Congressional campaigns with the most money win elections 94% of the time, regardless of the issues.

However, McCain’s rather alarming quote might interfere with understanding the decision, for which context is important. For those who consider the Citizens United decision a victory for free speech, I’ll acknowledge that the ruling did not flip a light switch, plunging our democracy into darkness. However, considering the net effect of four decades of legal action, neither does it seem a bright moment in an otherwise twilight struggle.

We’d do well to question whether these precedents haven’t effectively rewritten the Declaration of Independence to read: We hold these truths to be self-evident, that all dollars are created equal.

Our current body of campaign-finance law is based on the 1971 Federal Election Campaign Act (FECA). From the beginning, the law allowed nonprofits to influence elections. Although with some theoretical restrictions, the law has always been porous to corporate cash. For example, limits on direct contributions to a candidate (hard money) could be evaded by donating to the party or a committee (soft money).

As another loophole, nonprofits weren’t allowed to directly advocate for or against a candidate. They could, however, mention a candidate in advocating for an issue, as long as they didn’t coordinate with a campaign. Spending for such advocacy is misleadingly called “independent expenditures,” for which oversight has always been lax. Nonprofits such as Citizens United, a 501(c)(4) organization, are not required to disclose their sources of funding.

Foreign interference in our elections is still illegal, but without disclosure rules, virtually impossible to prove. They can effectively receive money from corporations, foreign or domestic, and even from foreign governments. These weakened transparency rules have resulted in dark money, which has been throwing shade at our democracy for almost fifty years. The Citizens United ruling basically fixed the loopholes by entirely eliminating the restrictions – restrictions that weren’t really enforced anyway.

In essence, the Supreme Court based their Citizens United decision on a narrow interpretation of the First Amendment. Their majority opinion makes this explicit. Quoting from Austin v. Michigan Chamber of Commerce: [It] “. . . is irrelevant for purposes of the First Amendment that corporate funds may ‘. . . have little or no correlation to the public’s support for the corporation’s political ideas.’”

Because the decision allowed the release of a film against Hillary Clinton, some conservatives may support it. However, we should be more concerned with the broader implications for democracy, than its immediate effect. Take two examples: by purchasing political influence, corporations engage in price gouging in the health-care industry; and taxpayers inevitably foot the bill for any subsidies special interests acquire. In other words, purchased influence contributes to out-of-control spending. The Citizens United decision has something for everyone to hate.

John McCain alluded to the solution in a 2012 interview with Judy Woodruff on the PBS News Hour, when he said, “Remember, the Supreme Court rules on Constitutionality, so just passing another law doesn’t get it.”