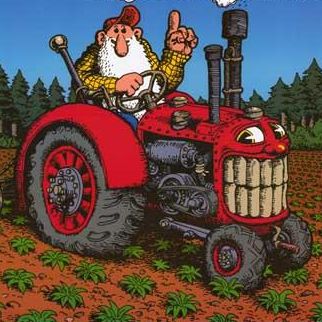 Jamie Coffman
Wolf-PAC Group
+1 more group
First Name
Jamie
Last Name
Coffman
Biographical Info
60-year old, father of five. Raised by wolves outside of Pittsburgh (2 liberal college profs), ran away from home at 14 & ended up living on the street in Baltimore. Joined the USAF & became a SERE Instructor, which made me immortal (just felt that way). Returned to civilian life, started several businesses before becoming a small business consultant. Been involved in raising & promoting organic food for over 40 years. Community & environmental activist that long as well. Most feared PITA by Md. & Del. Dept. of Ag, till Trump came about and then everything turned from bad to total shit. Wore out from fighting the good fight just to turn around and see that no one was ever behind me as I charged the machine gun nests, but you guys and my youngest daughter's gen give me hope. She turned me onto Bernie early in his last campaign and turned me away from my Euro-Classical Liberal leanings with that. Finally realized that we're never going to pay off our national debt, so we might as well spend what we can taking care of each other rather than buying more bombs, bullets, and guns & illegally fiddling in other countries affairs. Prior to hearing Bernie's platform details, I was in favor (and still am) of using Lincoln & Chase's strategy used to pay for the Civil War; issue whatever Greenbacks as is necessary to fully fund the running of our federal gov't. Meanwhile, dissolve the crookedness that is the Feral Reserve, along with all of its criminal member banks, and tell them all to shove the half of our national debt that we supposedly owe them, right up their asses. Then do what Iceland did and jail the pieces of shit that run them. Bernie is The Man, but I do like Warren's Wealth Tax, a lot! Make her VP, AOC - Chief of Staff (to prime her for POTUS later), Katie Porter - Treasury, Omar for Ambassador to Israel, for starters. How about we implement public Malayan-style canings as the first level punishment for all public officials who violate our trust, and then ramp it up to public beheadings. I think putting their heads on pikes lining the Jefferson Memorial Bridge would be a great way to motivate the useless criminal pricks in Congress as they drive into collect their graft every day. There must be consequences beyond just an early retirement for these pieces of shit that regularly lie and abuse their positions of power, beginning with the lies. If Trump has taught us nothing, it is that there must be a punishment for lying to us, and that's where I think the whole public caning with a piece of split bamboo would be excellent! After the first few licks, as their knees buckle and they empty their bowels all over themselves, the follow-up blows will drive their feces into the open wounds and hopefully cause sepsis, not that I have very strong views on the subject. Not my fault btw - I was raised for a time by an evangelical Christian. Currently, live in the reddest area of two very blue states; the eastern shore of Maryland. Chemical farming and Frankenchicken CAFO's rule the economy here, as the Chicken Kings continue to consolidate once viable small family farms into giant corporate food factories while turning their former farmer-owners into debt-ridden serfs. What DuPont and their buddy Biden didn't contaminate & pollute, the prevailing industrial farming borg (backed by the full force of our state & federal governments) is putting the finishing touches on. Soon the peninsula will have zero freshwater, and whatever remains is already poisoned, but the Trumplodytes are adapting readily to just living off of bottled water. In short, they're all insane. So Jesus is coming, and Trump flags and Confederate stars and bars fly proudly in front yards and in the back of pit bull toting jacked-up 4x4 pick-up trucks everywhere that you go. That is our status quo here. Is it any wonder that so many Congresspeople enjoy keeping vacation homes and hunting properties over here? Yup, time for the power of the people to flex its muscle, 'cuz this might be our last real shot. If Trump and his oligarch pimp somehow manage to flip another election I'm heading to Mexico. Better healthcare, food, and generally - people, but I can't take another four years of this retarded chimp.
State
Maryland
Wolf-PAC Group 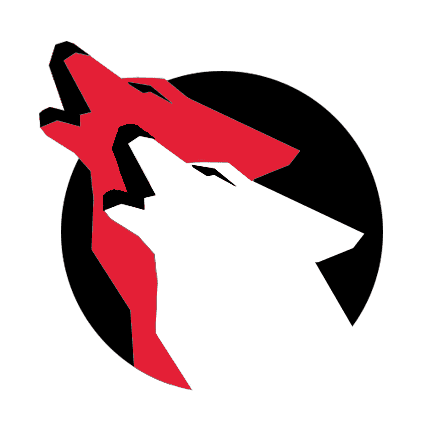 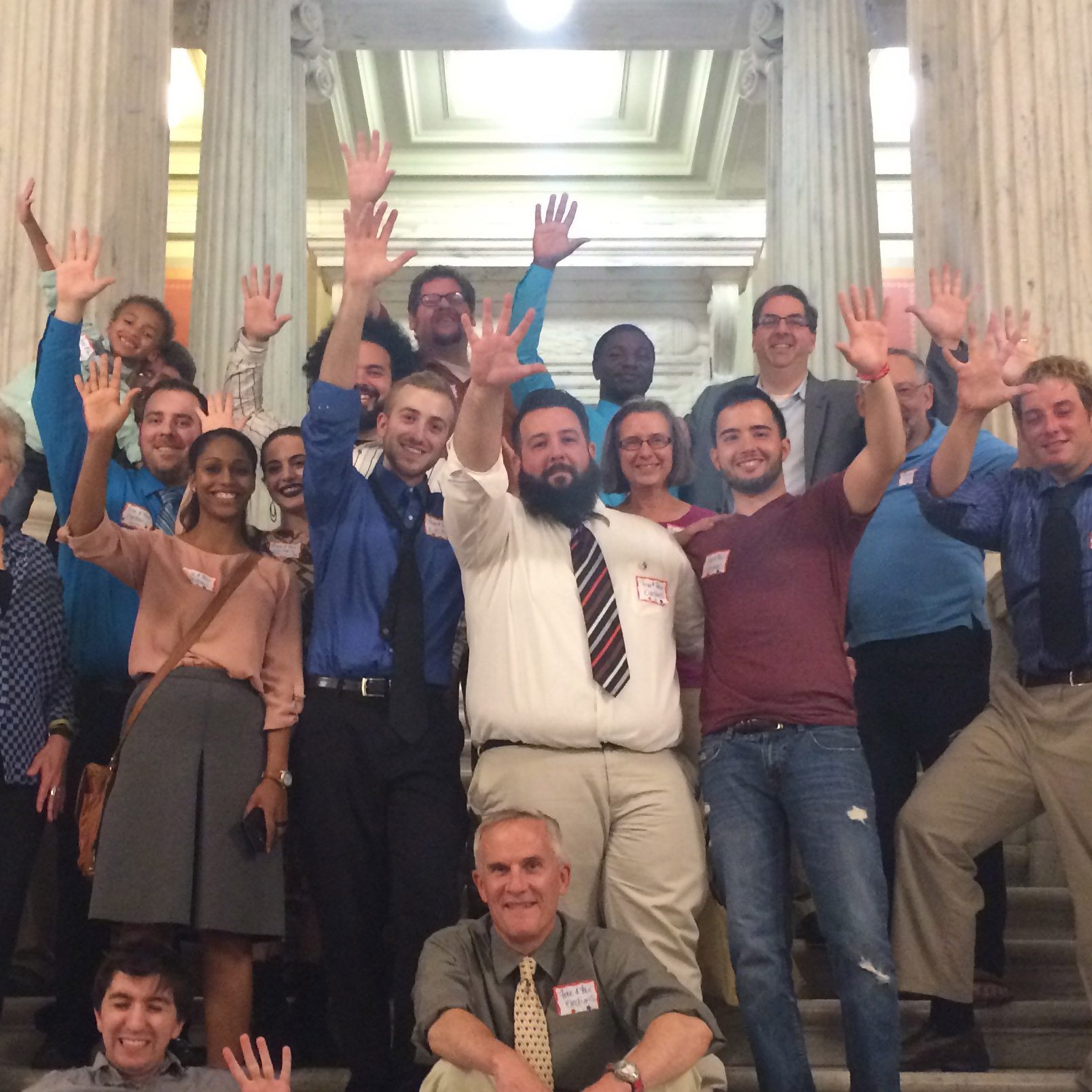 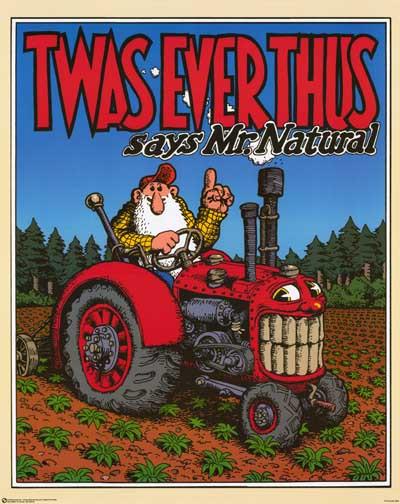