Wolf-PAC hosted its 2nd Warrior Workshop, an event for volunteers to connect with one another, learn, and strategize for the coming legislative sessions. 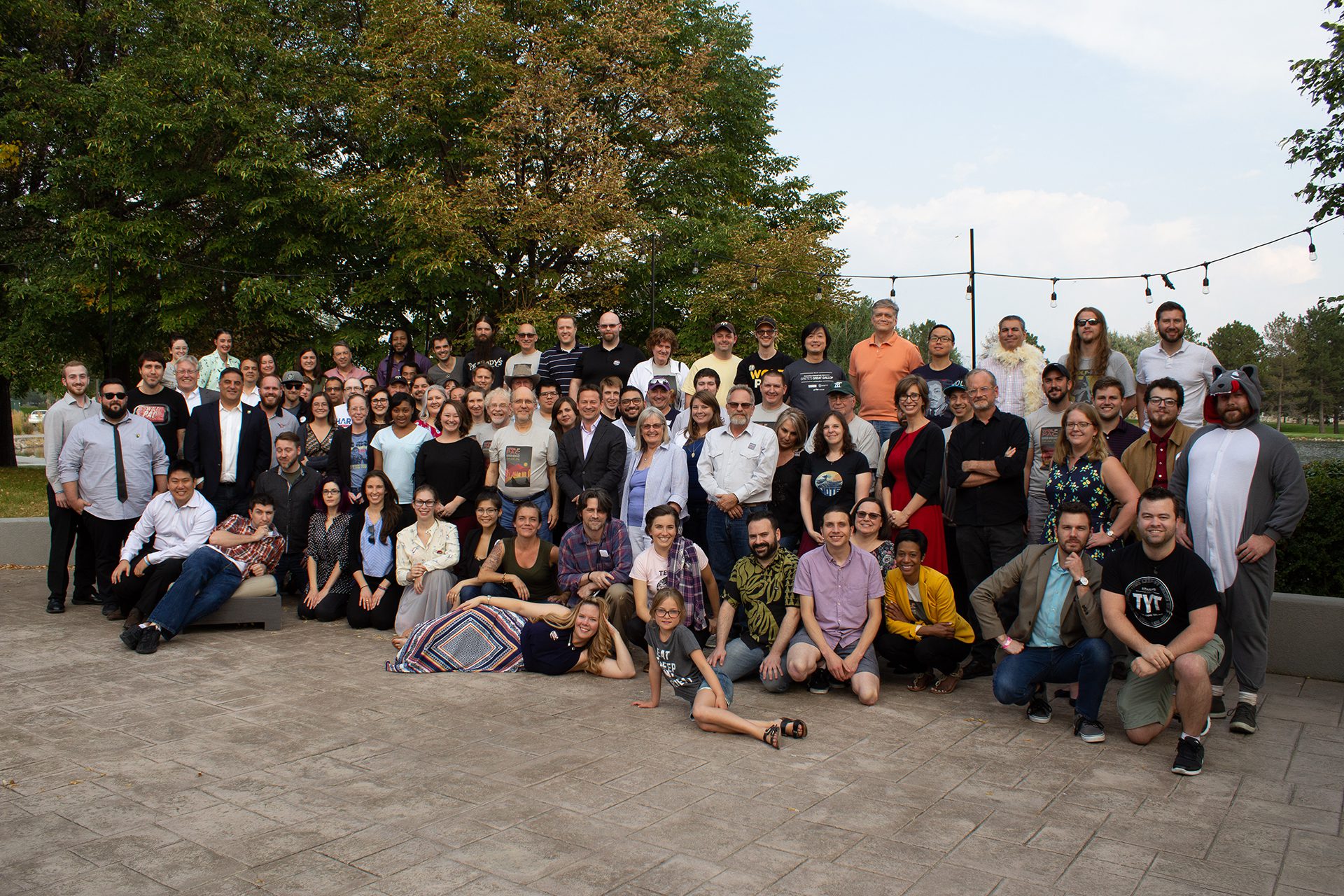 Members of Wolf-PAC’s grassroots movement are spread throughout the country. Each year, those leading the charge in their state are invited to attend the Warrior Workshop. This year’s event was held in Salt Lake City from Friday, August 10 to Sunday, August 12.

The Workshop, now in its second year, offers an opportunity to connect with others in the organization and hear keynote speakers address issues surrounding the work towards getting a 28th Amendment to the U.S. Constitution. It also provides intense training and education on Article V Convention law and procedures, speaking at committee hearings, and talking with state legislators.

Volunteers from 41 states traveled at their own expense, and some even used vacation time to attend the Warrior Workshop. The weekend was packed from morning until evening with educational presentations. 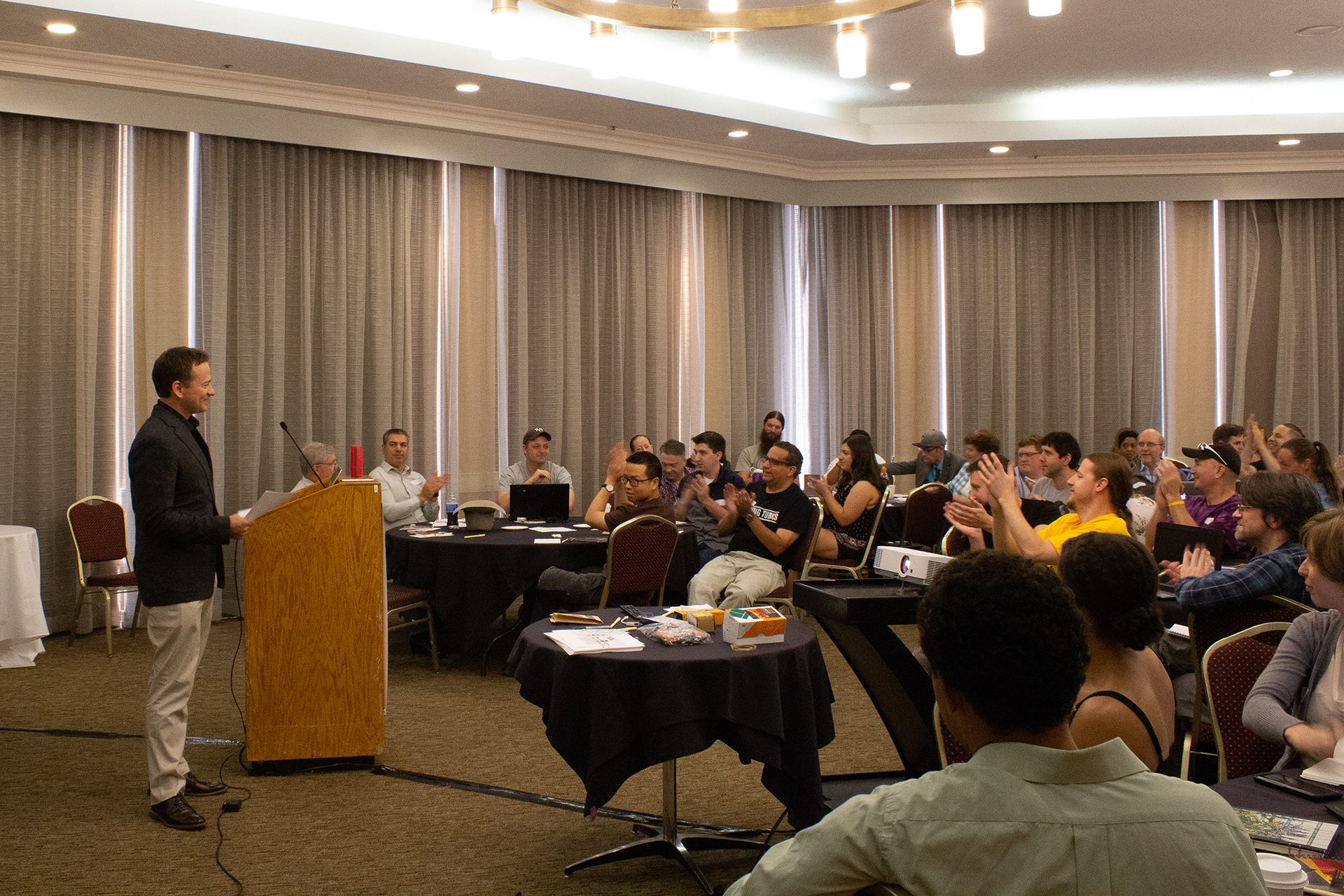 National Director Michael Monetta kicked off the Workshop by reminding everyone just how important Wolf-PAC’s mission is and why volunteers need to keep working so hard against the corrupting influence of big money in politics.

“People are hurting, and it’s our job to fix it,” he said. 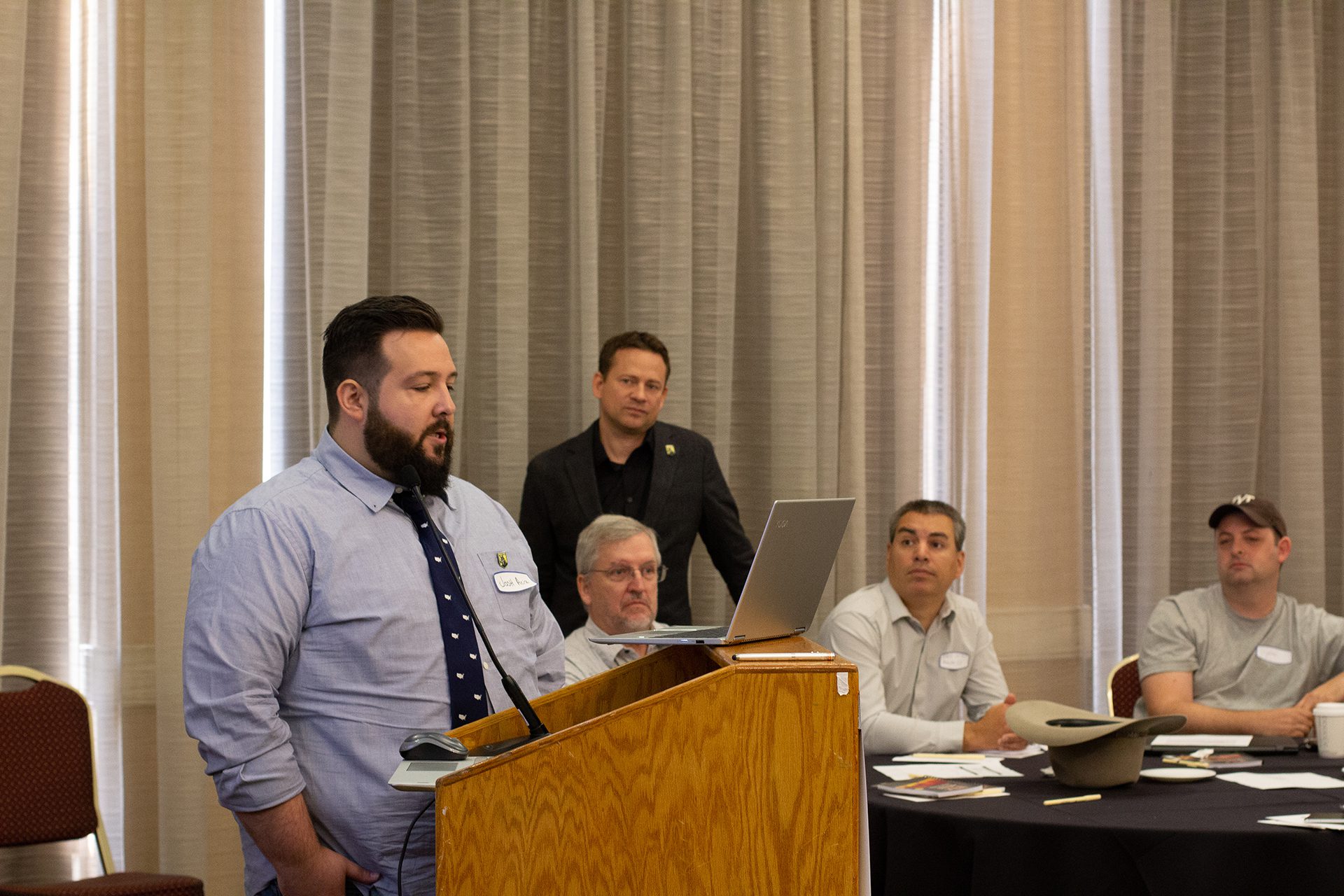 “Every single volunteer is gold,” said Josh Aciz, Wolf-PAC National Organizing Director. He emphasized the importance of nurturing incoming volunteers so that each team continues to grow.

For many of Wolf-PAC’s volunteers, joining the organization is the first time they’ve taken political action. That’s why guidance and mentorship are so important.

National Coordinators also offered tips for good communication – both with state legislators and inside Wolf-PAC teams – as well as strategies state teams can use to get organized. The new guidelines were well-received, and attendees said they were excited to take what they learned home to their state volunteers. 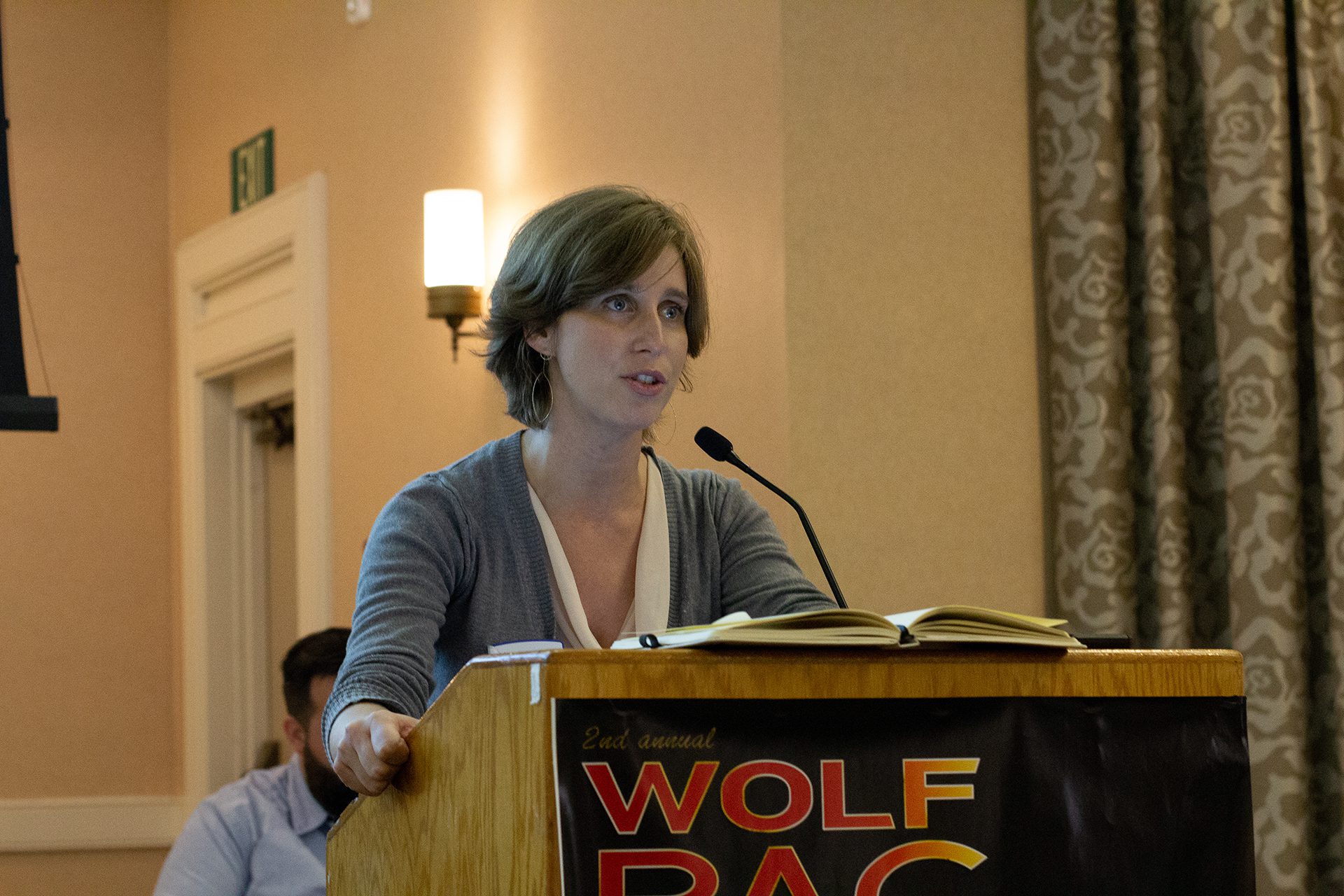 “I have tools now that I can use to further our goals, and I’m really excited about using those tools,” said K.C. Boundurant, Wolf-PAC Organizer for Virginia.

On Saturday, keynote speaker Jeff Clements, President of American Promise, explained why an amendment is needed to remove the corrupting influence of money from American politics. In an inspiring speech, he reminded attendees of successful amendment campaigns throughout history – such as women’s right to vote and civil rights – that helped American citizens gain access to equal rights. 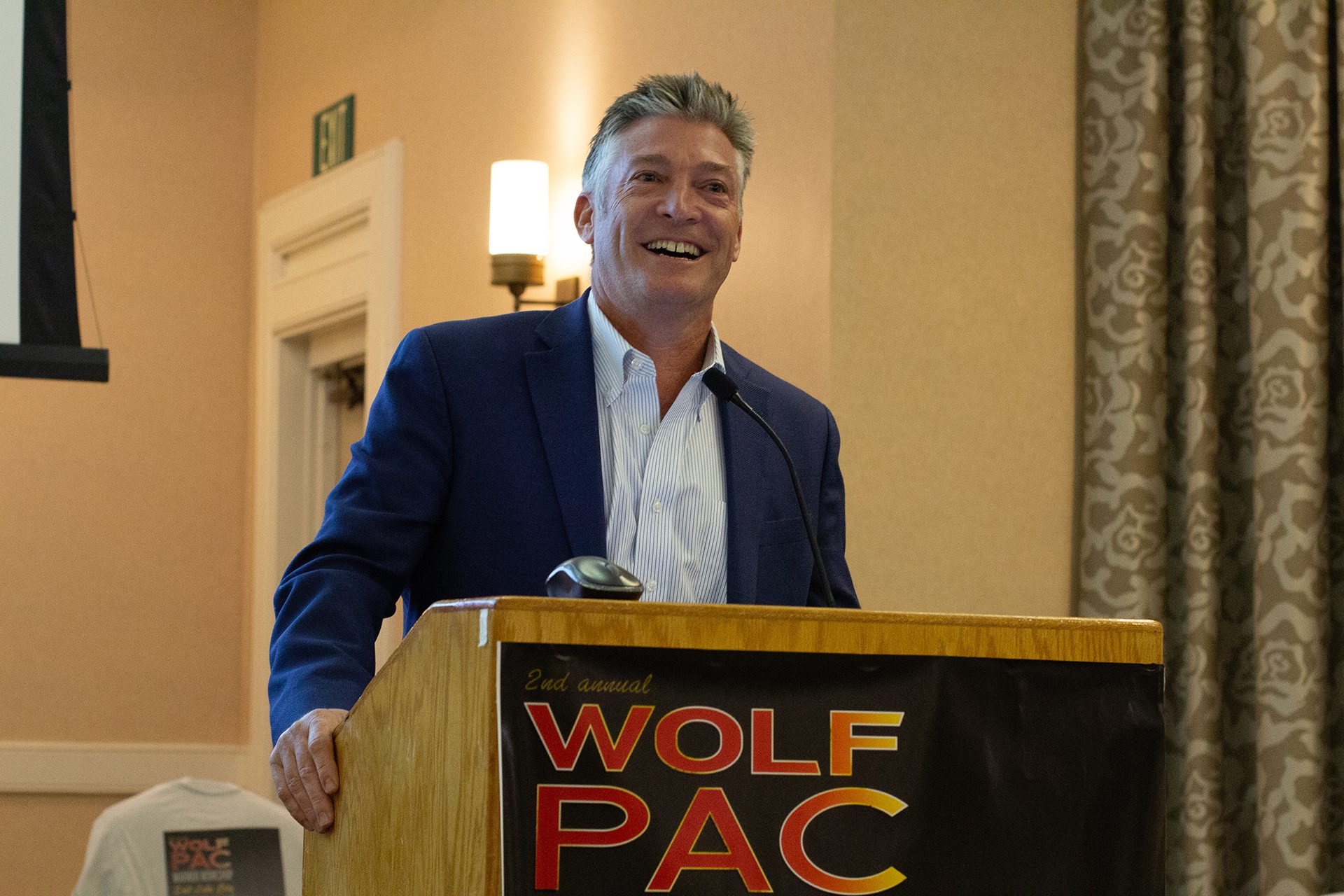 Clements also stressed the importance of unity within the movement. In order to accomplish the goal of getting a 28th Amendment, it will likely take different groups working different angles.

“It’s go time,” he said. “And anything that moves this forward, we have to do it.”

His dedication to unity is also what brought him to the Warrior Workshop. Earlier this year, American Promise brought together several groups, including Wolf-PAC, at its National Citizen Leadership Conference (NCLC) in Washington, D.C.

After addressing attendees, Clements joined John Pudner, Executive Director of Take Back Our Republic as a legislative committee member for the Workshop’s mock committee hearings. Volunteers were broken into groups and given time to create a strategy for each committee – one Democratic-leaning and one Republican-leaning. The exercise was a favorite at the end of day one, with many volunteers saying they found it extremely helpful. 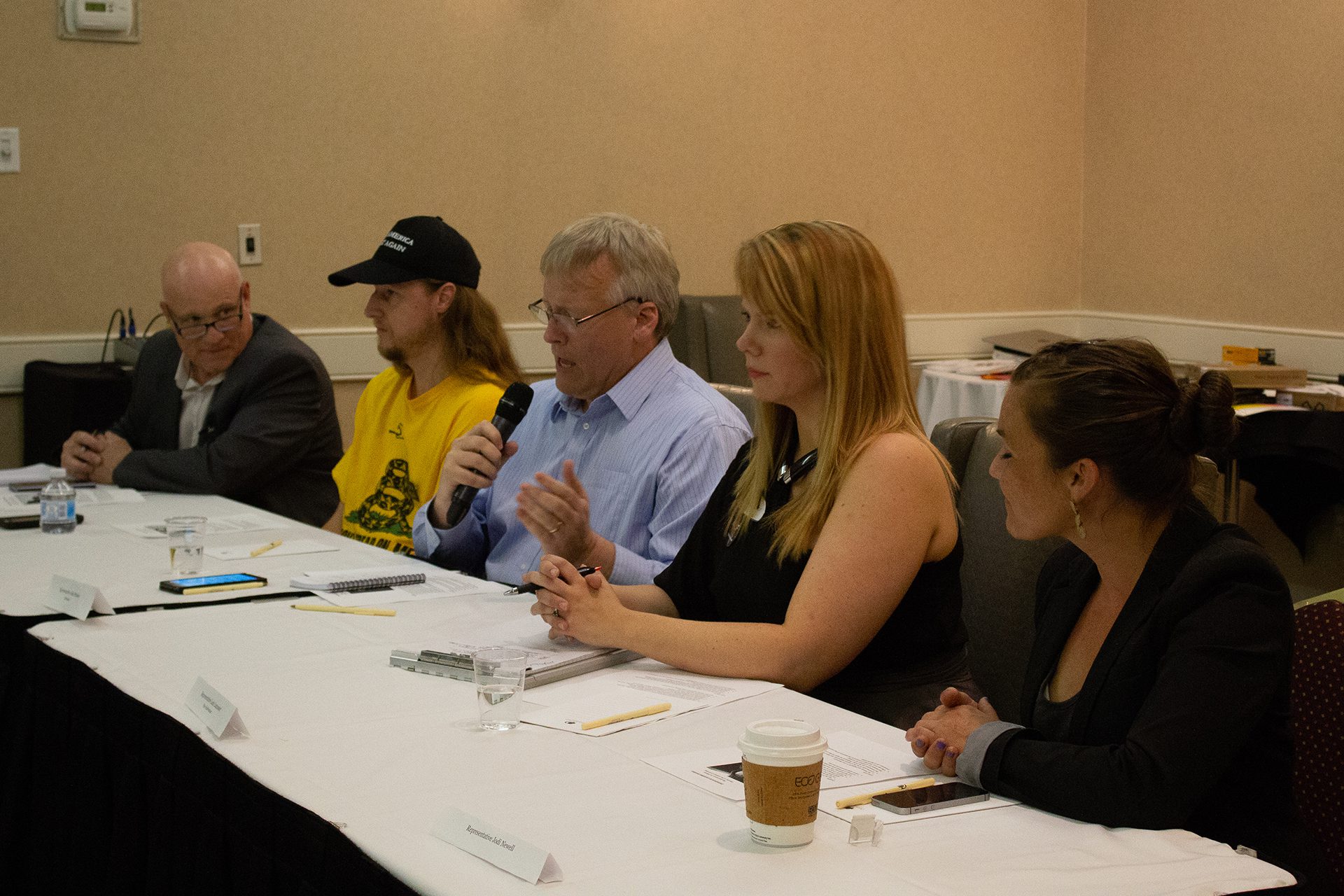 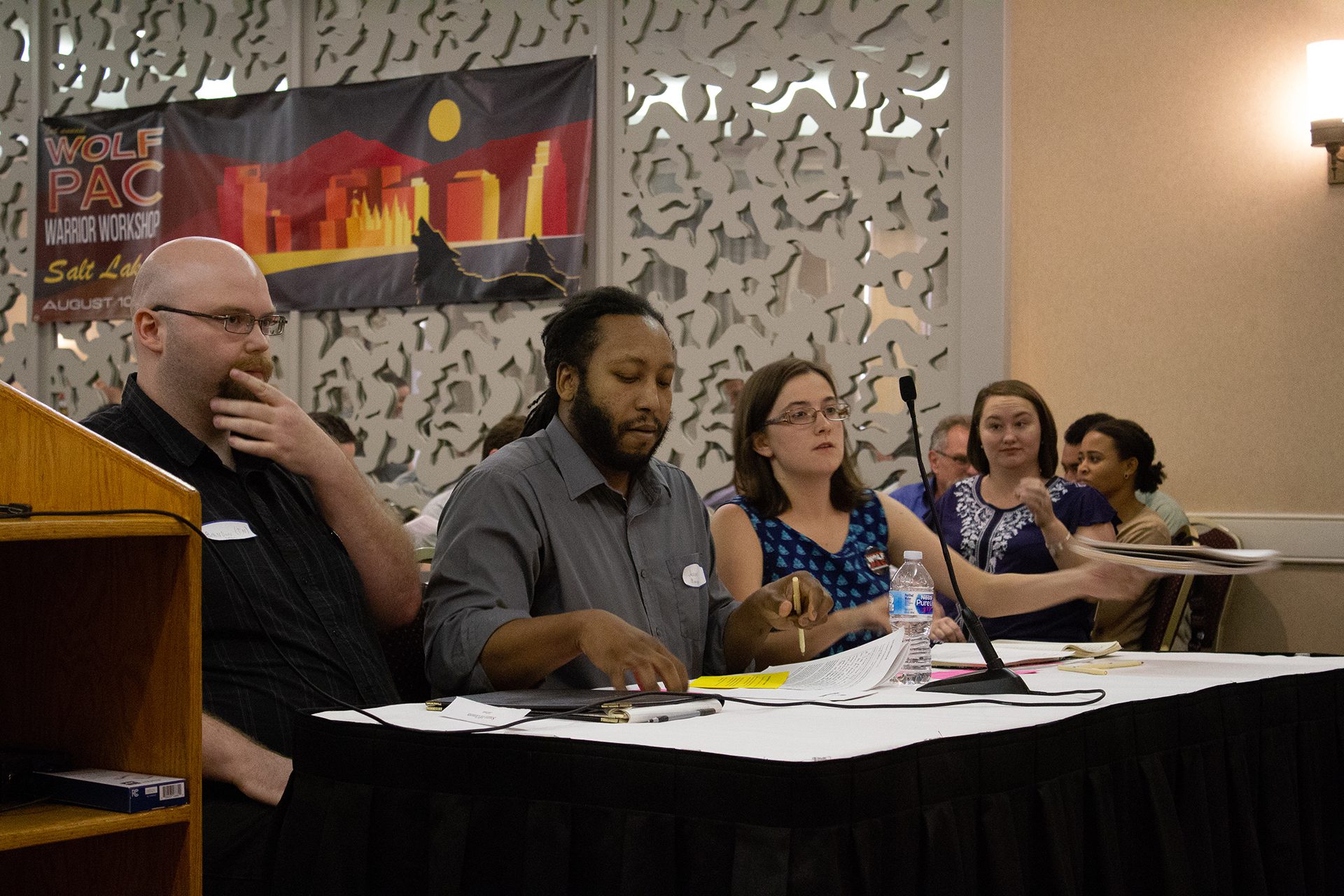 Day 2: Lessons in Law and Bipartisanship

Sunday featured a segment that truly showed Wolf-PAC’s dedication to being a bipartisan organization. Cenk Uygur, Founder of Wolf-PAC and Host and Co-founder of TYT Network, and John Pudner, sat down to discuss the differences between conservatives and progressives and how they can come together on the issue of campaign finance reform.

Watch the video below to see the entire discussion.

Part of Wolf-PAC’s ongoing strategy is working to find new allies in both conservative and liberal organizations.

“We are in a fight, and that fight is not between conservatives and liberals,” said Todd Jagger, Wolf-PAC Texas State Director. “The fight is between greed and humanity.” 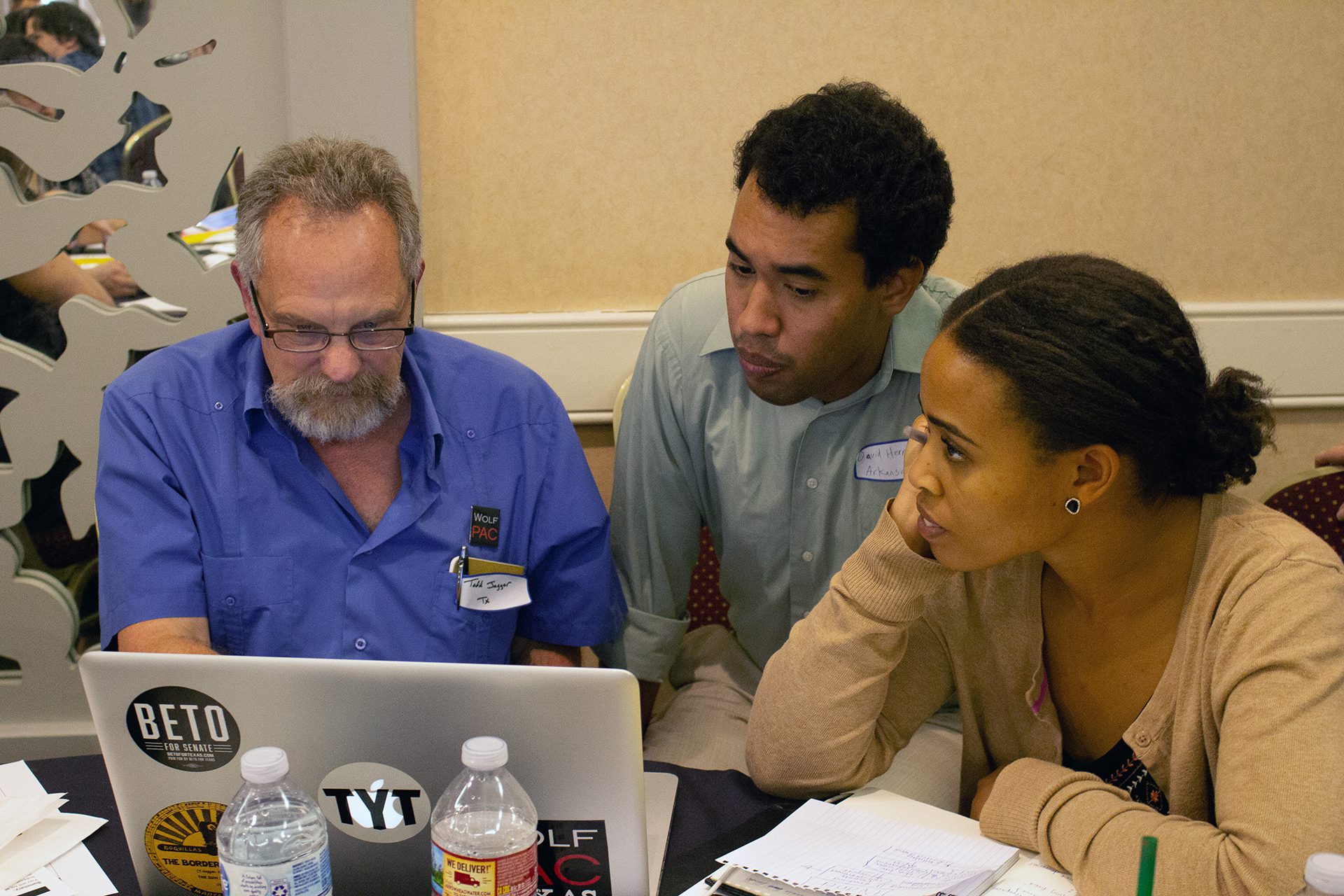 Todd Jagger (far left) works with other volunteers during one of the break-out sessions. Photo credit: Zane Cross

A movement that takes on such a large issue can’t be successful unless it has support across the political spectrum.

Whether Wolf-PAC volunteers are talking to the general public or their state legislators, they have to be prepared to answer several questions. Harvard Law Professor Lawrence Lessig gave a lesson on what it really means to call for an Article V Convention and why it’s the logical path to address money’s corrupting influence in politics. In a powerful presentation, he dissected the history and language surrounding Article V and the arguments often used against the convention strategy. 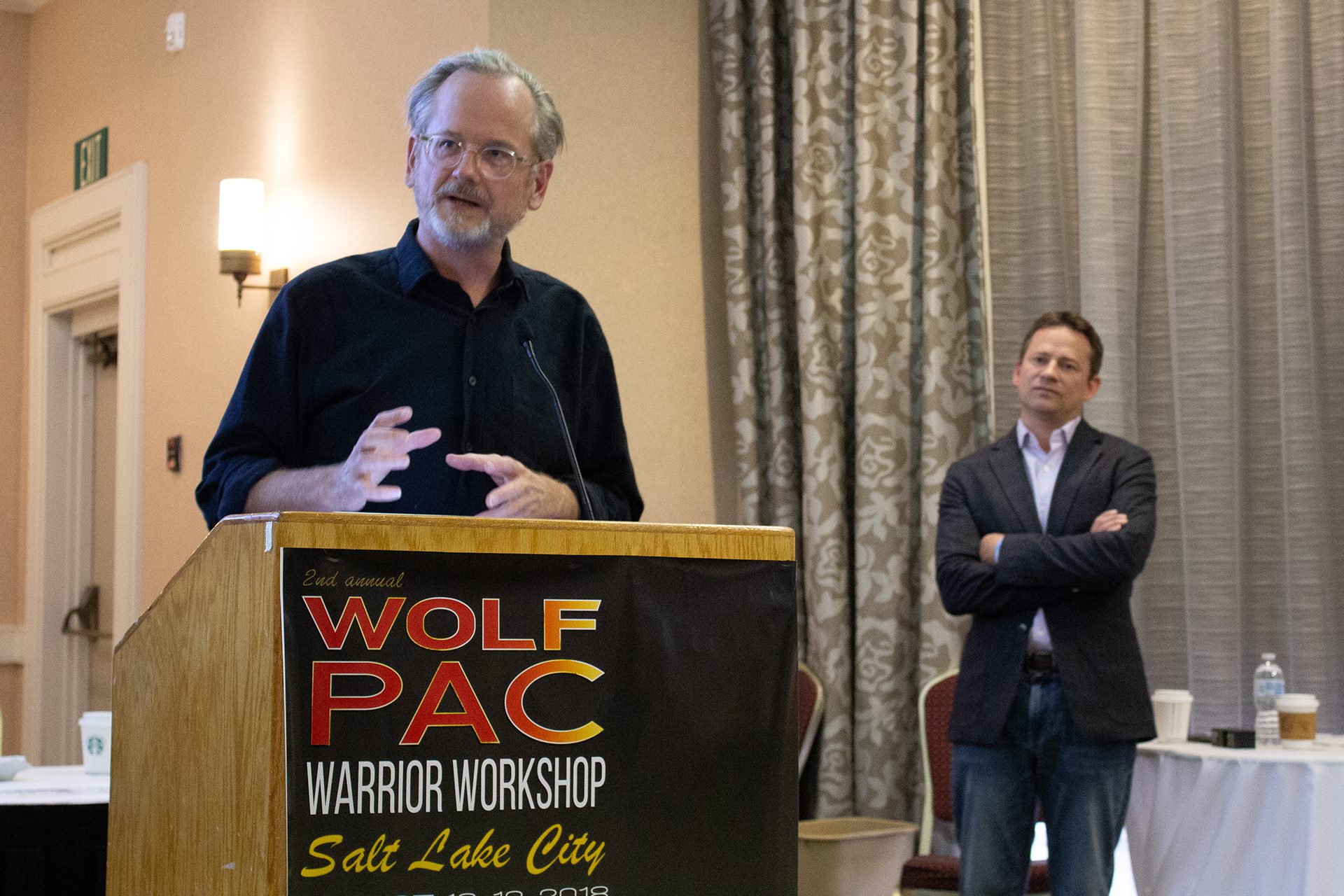 At the close of the Workshop, Uygur delivered a passionate plea to keep fighting to restore our democracy.

“Public opinion has zero impact on public policy,” he said. Uygur reminded volunteers that it’s okay to be angry, and they should use that anger to get politically active.

Wolf-PAC volunteers share a unique bond. Throughout the Workshop, many repeated the phrase “you come for the cause and stay for the friends.” After two full days of intense training, attendees and leadership celebrated at Squatters Pub.